Home > News > Market Moves > 4 Scenarios for the Fed’s Tapering: From Benign to Horrible 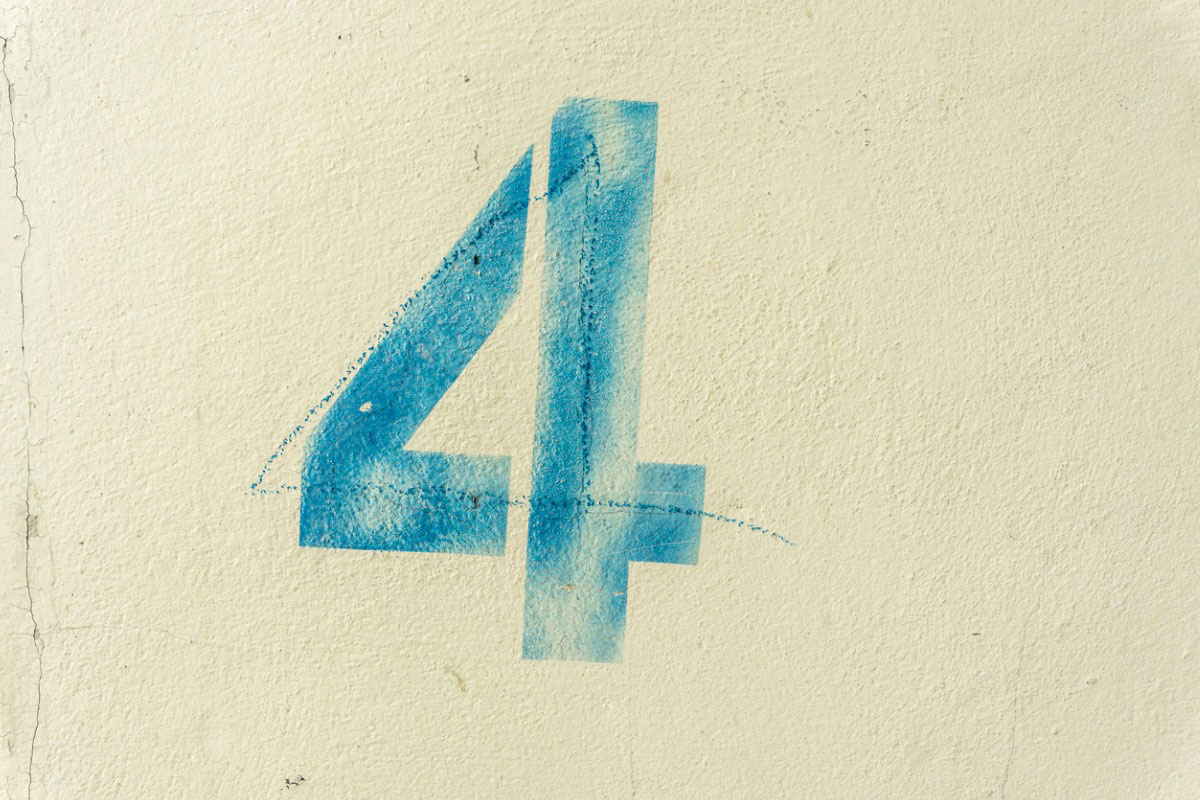 All we know is that the Federal Reserve will begin slowing its massive ($120 billion per month) bond buying campaign, likely by year-end. That’s all Fed Chair Jerome Powell let on in his speech last week to the conference at Jackson Hole, Wyoming. The Fed head gave no indication about how much and how fast he’ll taper the purchases of Treasury bonds and mortgage-backed securities (MBS).

So veteran researcher Jim Woods has sketched out four different scenarios—and what they might mean to the economy and various asset classes. He classified them as “the good, the bad, and the ugly,” plus one other involving no tapering. That characterization is an homage to the classic Clint Eastwood Western movie: Fittingly, three gunslingers were competing to find a hidden cache of gold. For Woods, the slower the Fed reduces quantitative easing (QE), the name for the bond buys, the better.

The S&P 500 and Nasdaq Composite are both sitting at record highs, up 20.4% and 18.8%, respectively, for the year. Part of that continued rally is relief that the Fed won’t shrink its fixed-income purchases as rapidly as many feared. At least, that’s how the market has read Powell’s remarks. But how the Fed actually plays the tapering is unknown.

To Woods, the possibilities break down this way:

The Good Taper. Here, the Fed starts the process in December, at a pace of $5 billion to $10 billion per month. The likely market reaction: Risk on, so the stock rally continues.

“The market is still viewing the Delta variant and COVID-19 spike as a temporary influence, so if the Fed tapered more slowly in response to it, that would create an environment where the economic recovery resumes” as the virus surge peaks, Woods reasoned. He looks for the S&P 500 to reach 4,750 or higher next year. It’s at 4,524 now, so that’s a 5% hike, meaning a slower tempo than we’ve seen lately. Multiples may go up, led by cyclicals and growth stocks, as well as commodities.

Treasury yields would ascend, although not radically, as the Fed’s continued QE would still be strong next year. The 10-year yield would rise to 2% in the coming quarters, up from the current 1.3%. The dollar would drop some, to 92, down from the Dollar Index’s 92.5 as of Wednesday. With inflation elevated, “commodities would be the biggest winners,” especially gold and oil, he predicts.

The Bad Taper. Come December, the Fed trims its buying at a rate of $15 billion monthly, ending QE in mid-2022. High COVID-19 caseloads and some worries about economic growth could pinch investors’ spirits, amid the more rapid tapering. Still, the negative impact of this level of tapering is already mostly priced into markets. “As long as the market views the virus spike as temporary (and it still very much does) then this tapering schedule won’t derail the rally,” Woods wrote.

Stocks could slip modestly, he commented, but “I wouldn’t expect too big of a move.” Defensive and large-cap tech stocks would outperform cyclicals and value. Treasury yields should rise back into the upper 1.5% range, yet the increase in the 10-year yield wouldn’t be “disorderly.” The dollar shouldn’t move much, to 93, and commodities would inch up, too.

The Ugly Taper. The Fed begins tapering QE in December at a monthly rate of $30 billion, ending QE before June 2022. “This would be a shock to markets and substantially increase stagflation concerns,” Woods warned. Such a large cut would “clearly signal that the Fed is nervous about inflation regardless of the loss of growth.”

The likely market reaction would be pain. Stocks would drop sharply, led by cyclical sectors such as energy, materials, and consumer discretionary. The large techs, consumer staples, and some financials (helped by higher interest rates) would relatively outperform. Overall, however, the market would be “sharply lower.” Treasury yields would surge (the 10-year yield would head to 2%), and the dollar would glide up, as well, with its index at 95. “Commodities would be the biggest loser and gold would get hit very, very hard,” Woods said.

The Called-Off Taper. “Would a ‘No Taper’ be good for stocks?” Woods wondered. His answer: no, “at least not beyond the very short term.” Markets might believe a tapering delay would help stocks. But he says any market rise would be short-lived.

Reason: “sustainably high inflation is much, much bigger medium- and long-term risk to stocks than COVID-19 (as long as the vaccines hold the line).” Corporate margins would get squeezed. If this zero-tapering scenario transpired, “we’d be looking to get majorly defensive after that initial pop,” Woods warns. Qualms that un-tapered QE would lead to more inflation are serious. As Woods put it, “Keeping inflation under control is much more important for the long-term health of the bull market than anything else.”

Taper Timing: Will the Fed Move … in September? December? Next Year?

OK, When Will the Fed Begin Shrinking Its Bond Buying, Anyway?

« No Plan Safe From ERISA Lawsuits, Chamber of Commerce Warns