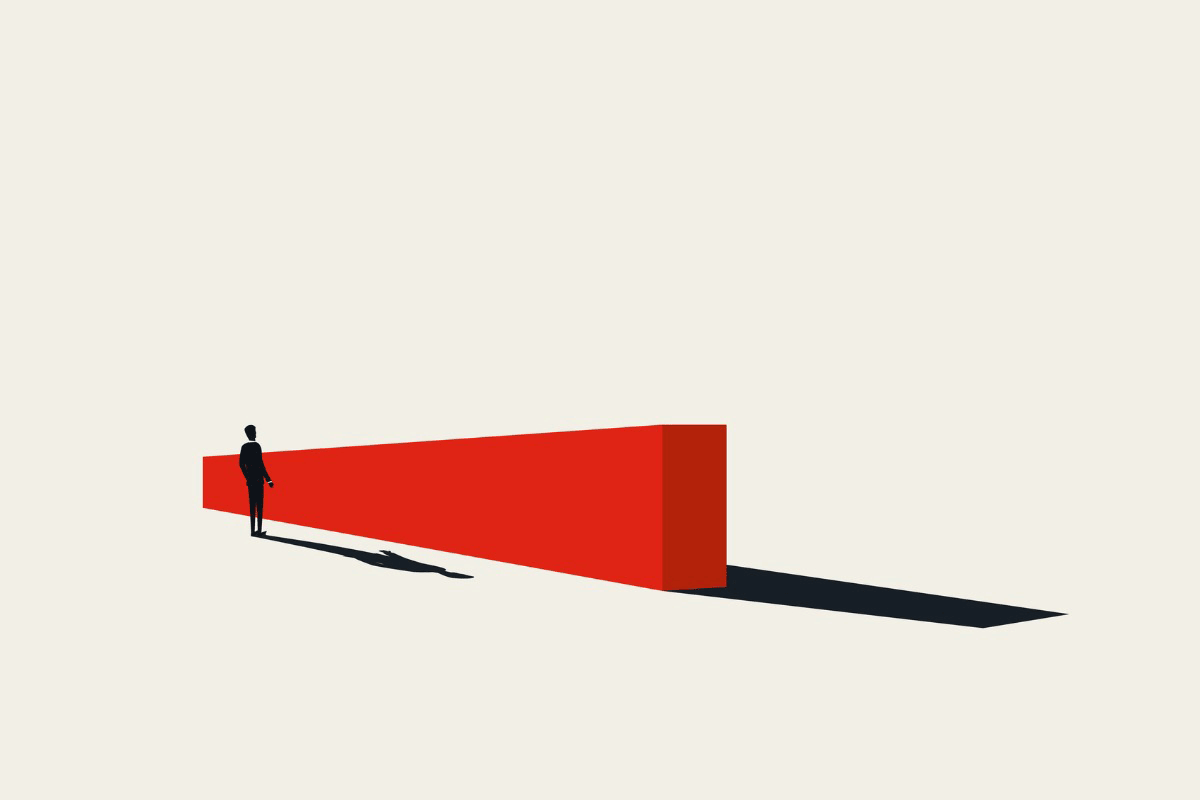 A plan by the California Public Employees’ Retirement System (CalPERS) to run its own multibillion dollar private debt investment program is dead for now after the state’s Senate Judiciary Committee rejected a bill that would have allowed the pension system to keep borrowers’ closely guarded financial information confidential.

The rejection by the committee last week is a major setback for the $469 billion pension system. CalPERS officials had planned to give out as much as $23 billion to companies seeking loans in the private debt market in an effort to boost financial returns for the system.

A day after the legislative committee’s vote, CalPERS Board Vice President Theresa Taylor asked at a board meeting whether the pension system could create an asset allocation that would allow it to earn its assumed rate of return without the in-house private lending program. Its current rate of return is 6.8%.

CalPERS does not need legislative permission for its investment program, but it needed state lawmakers to carve out an exemption to the state’s public disclosure laws to create the private debt program.

CalPERS officials had said that some of the loan information needed to be secret or else borrowers, shut out by banks for their loans, would be reluctant to take money from CalPERS. The legislature has previously allowed CalPERS and other pension systems permission to shield information on alternative investments such as private equity and hedge funds.

The Senate committee narrowly defeated the CalPERS plan by a 4-3 vote after hearing testimony from an influential group of CalPERS retirees, the 24,000-member Retired Public Employees’ Association of California (RPEA), according to a video of the meeting.

David Soares, a spokesman for the group, told the committee that the proposed loans were “sweetheart loans of public trust to billionaires,” who “will be exempt from any disclosure of collateral or terms allowing the proceeds to simply be pocketed.”

Soares, a CalPERS beneficiary and a retired deputy district attorney from Santa Clara County in Northern California, said CalPERS officials told the retirement group at a meeting on June 28 that they will be focusing not on high-return loans to distressed borrowers, but on subscription loans, which are part of investments made by pension plans in portfolio companies as limited partners in private equity deals. They are backed by a limited partners’ committed capital and generally have an interest rate between 3% and 6%.

Soares also accused CalPERS of reneging on a deal to amend the bill with more borrower disclosures.

Brown faced tough questioning from state Sen. John Laird, D-Santa Cruz, who repeatedly asked him what oversight the CalPERS board would have for approving the loans and whether it would review loan documents.

“For the most part, I would say that is true,” Brown said, adding that the board might not review all loan documents.

Laird did not seem to be convinced that the board would step in. “We are being asked to take a leap here,” he said. “We want to know there is accountability.”

Laird ended up voting against the bill.

CalPERS spokesman Davis said the pension plan always planned to have some public disclosure regarding the loans and added additional amendments earlier this month to bolster that disclosure.

He said the bill included disclosures for the name and address of the borrower, the dollar amount of each private loan made to each borrower, and the annualized time-weighted return for each loan. CalPERS also agreed to disclose the amount of undrawn loan commitments, the amount of principal and interest paid by the borrower, and whether a loan has been in default for six months.

CalPERS already has a private debt program, but it is run by outside managers. The pension system has given the managers about $450 million for direct lending programs. It also invested around $4 billion in private debt funds in November.

Davis said the pension system will continue to invest in outside managers but is paying large fees.

“RPEA’s opposition was a disservice to its members and could cost CalPERS an estimated $150 million over the next five years in fees as we move to increasing our use of external managers,” Davis said. “Our average pension is $38,000 a year. If we’re paying an average of $30 million in each of the next five years, that’s a lot of money that we should be using for the retirement security of California’s public employees instead of lining Wall Street’s pockets.”

CalPERS’ former Chief Investment Officer Ben Meng announced his support for private debt investing at a Dec. 16, 2019, board meeting. “It’s an area we overlooked in the past, particularly given the changes in regulation after the global financial crisis,” he said. “Though it’s not currently in the portfolio, we think it should be.”

Meng painted a vision of a robust 8% returns if CalPERS went into private lending. But he resigned in August 2020, after it was disclosed that he approved an approximate $1 billion investment in a fund run by private equity firm Blackstone Group while holding stock in the company, in potential violation of state ethics rules.

A state investigation is continuing into the matter.

The private lending bill’s sudden death comes after the state Assembly passed it in the spring with little opposition.

That Assembly approval came despite an analysis from the Assembly Judiciary Committee staff which outlined ethical issues at CalPERS in the past. The analysis detailed Meng’s resignation, along with former CalPERS CEO Fred Buenrostro’s prison sentence for taking bribes from Alfred Villalobos, a former CalPERS board member and placement agent.

Private debt became a fast-growing asset class for pension plans following the 2008 financial crisis. Institutional investors started looking for investment instruments with more yield after interest rates plummeted. Data provider Preqin estimates pension plans have invested about $1 trillion in the asset class. Traditionally, pension plans that want to make a private debt investment have given their money to private managers and funds that have technical expertise in the private lending market.

« What’s Going to Happen to the Gold Price?