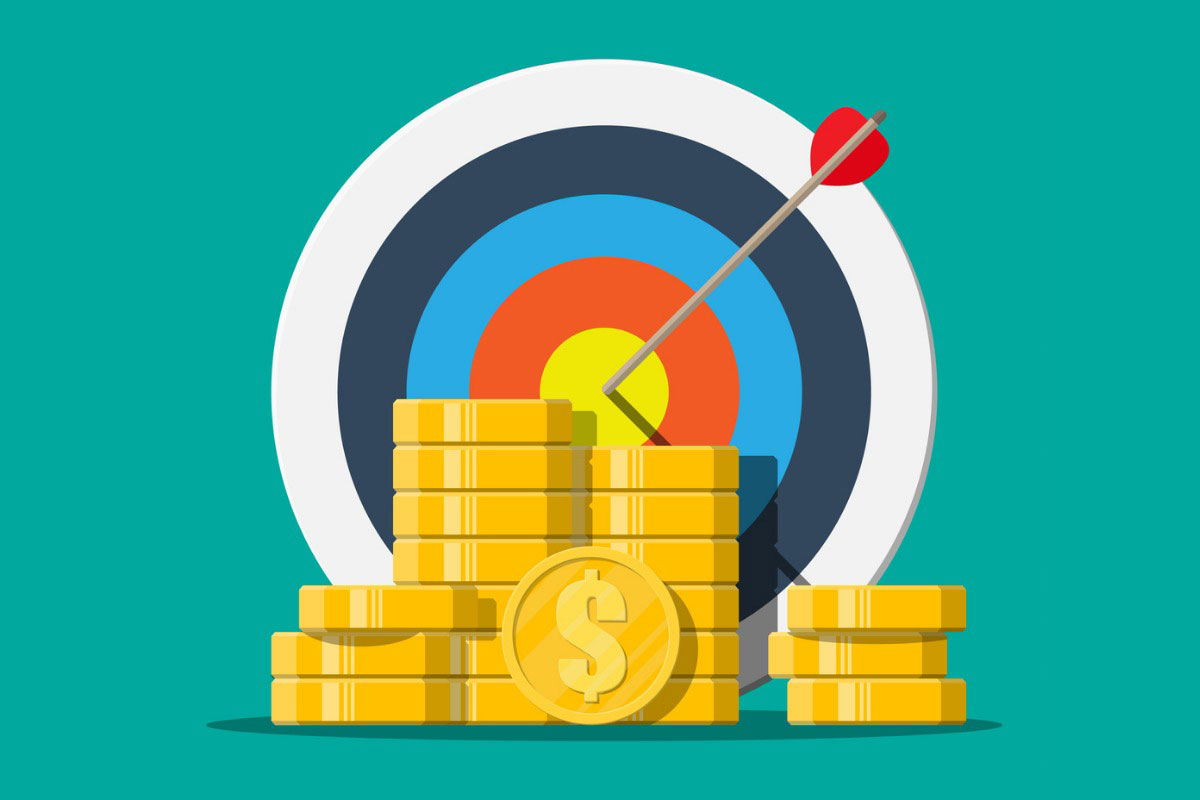 The California State Teachers’ Retirement System (CalSTRS) is now expected to hit full funding in 2041, five years ahead of last year’s prediction of reaching that level in 2046, according to a presentation from CalSTRS Deputy System Actuary David Lamoureux at the fund’s most recent board meeting on Friday. Additionally, board members anticipate that CalSTRS will hit 80% funding in 2024, 10 years ahead of schedule.

The timeline shift is due to the unexpectedly high 27% return CalSTRS earned in the most recent year. The CalSTRS board plans to release the excess funds from this year’s record return over the course of three years. This means that this year, only one-third of the excess funds will be used to alleviate the funded rate. “Because of that, our funding levels will improve, but they will improve slowly over time,” Lamoureux said at the board meeting.

CalSTRS has not yet released its 2021 actuarial valuation report on its website, making it difficult to know what the pension’s exact funded ratio is. Last year, that number was around 67%.

Nevertheless, Lamoureux also cautioned that just as one year of good returns can have such a sweeping effect on future projections, so could a potential negative return. “I don’t think we’ll ever be able to come here and tell you there’s 100% certainty we’ll be able to achieve full funding just because of the inherent investment risk that we have in our portfolio,” he said.

Last year, employers were responsible for about 70% of CalSTRS’ unfunded liability, while the state of California was responsible for the other 30%. However, the increase in funds is also expected to drastically change this ratio. It is anticipated that the state’s share of liability will be eliminated in 2023 and turn into a surplus. On the flip side, because the employers’ share of liability is tied to the returns CalSTRS makes, employer liability is actually expected to go up over the next few years.

CalSTRS first began struggling with its funding status in 2001 when the dot-com bubble burst and made investments less valuable than expected. The situation was made even worse in 2008 with the financial crisis, and funding status has never completely recovered to 100%. Initially, the CalSTRS board was legally not allowed to increase employer contributions to the pension plan. However, in 2014, the California legislature enacted a plan to increase contributions and help CalSTRS reach full funded status.

« How Stock Investors Can Play the Supply Chain Snarl