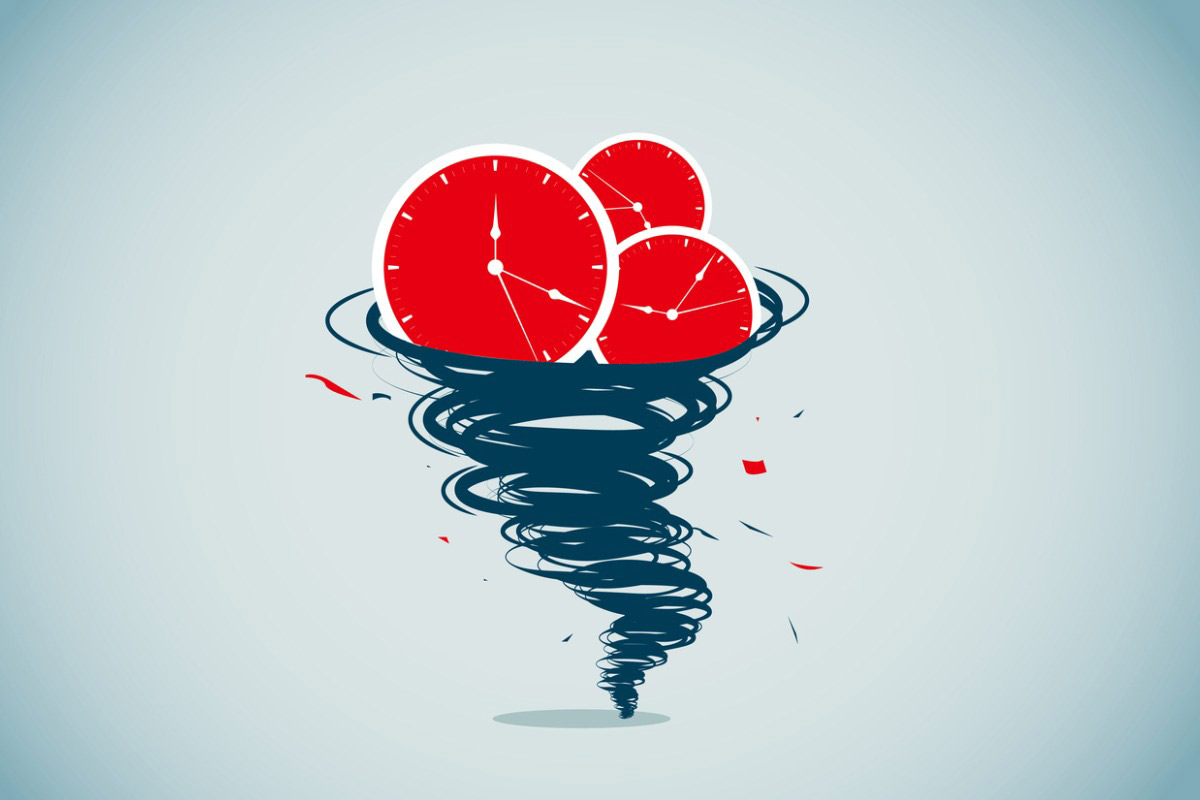 Transition risk will likely be an increasingly significant rating factor in the years ahead, according to S&P Global Ratings, which said the accelerated speed of transition needed to meet the targets of the Paris Agreement could create unseen disruptions in a variety of sectors.

“Few sectors will be spared from the energy transition fallout, though each sector is likely to see both winners and losers,” S&P said in a recent comment.

The firm said transitioning to renewable energy could be undermined by political and social obstacles, as well as economic, land availability, or technological issues, which could slow down the current pace if they’re not addressed. It also said that while most industries will carry some responsibility for global decarbonization, the burden is heaviest with the industries that emit the most greenhouse gases.

And according to data from the World Resources Institute’s Climate Analysis Indicators Tool (CAIT), the most emissions as of 2018 came from electricity/heat (36%), transportation (30%), building (9%), manufacturing (8%), and agribusiness (7%).

“The economy-wide decarbonization plan target areas include coal mining, emissions reduction from power plants, several measures relevant to the oil and gas sector, as well as earmarking emission reductions from forestry and agriculture,” according to S&P. “These sectors are likely to bear the most direct, measurable, and immediate impacts from energy transition as required by the new mandates.”

S&P Global Ratings also said President Joe Biden’s climate plan will catalyze several clean technologies that are related to transportation, building construction, water management, and renewables, among other industries. “They’re bound to be transformative to those traditional industries, but are also likely to indirectly affect other sectors that rely on these, such as consumer goods,” it said.

The goal of the Paris Agreement is to limit global warming to below 2 degrees Celsius, and preferably to 1.5 degrees Celsius. And the implementation of the agreement relies on a five-year cycle of increasingly ambitious climate action carried out by countries worldwide. In 2020, countries submitted their plans for climate action known as “nationally determined contributions,” or NDCs.

The S&P said that while the 26th UN Climate Change Conference of the Parties (also known as COP 26) to be held in Glasgow, Scotland, in November “will undoubtedly be pivotal for addressing climate change,” it believes most of the work toward achieving NDCs will have to be done at the national or regional level. However, this will lead to uncertainty as it “remains to be seen what incremental mechanisms will be put in place to help achieve them.”

Although climate transition risk is increasing in importance, it hasn’t gotten any easier to measure that risk, according to S&P research, which indicates that markets continue to struggle to price in the risks of the physical impacts of climate change and energy transition. Nevertheless, the firm said it believes the global sustainable debt market will continue to grow, and will likely exceed $700 billion this year.

“And, importantly, it’s likely to diversify as well, broadening to capture new financing vehicles, such as sustainability-linked loans, and unconventional issuers,” it said.