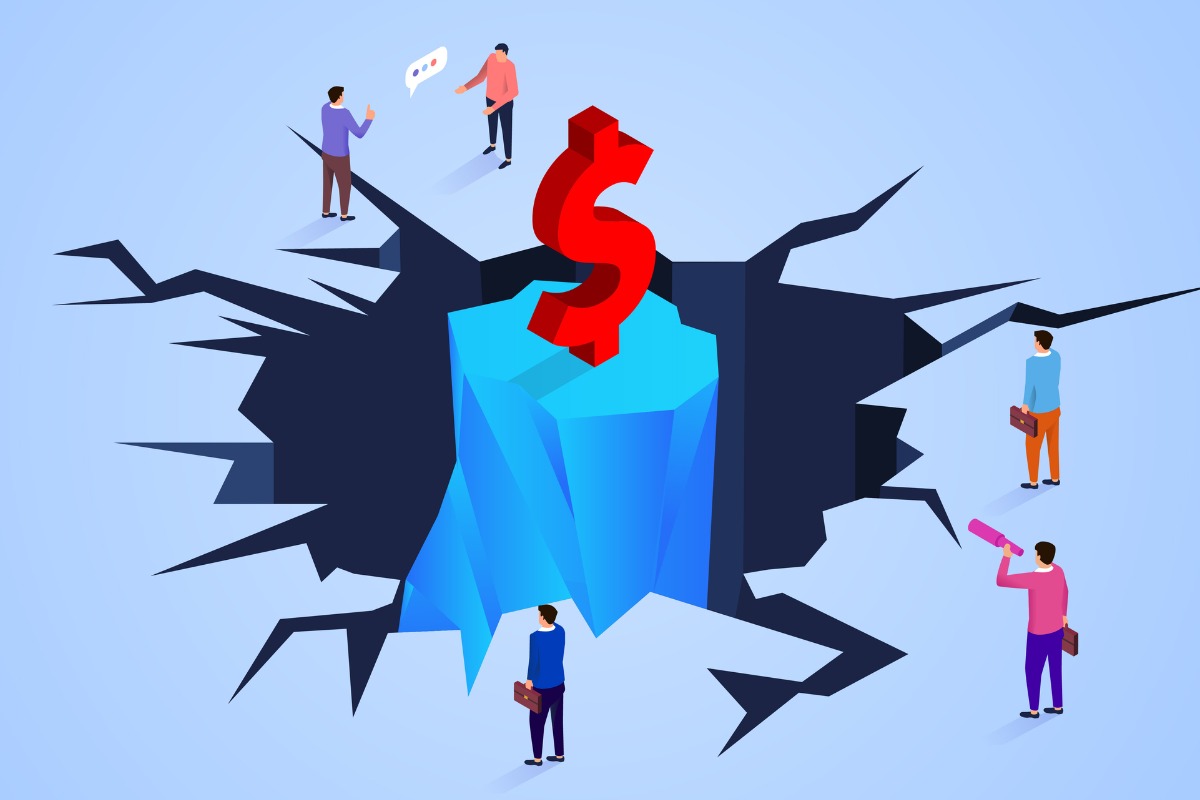 The co-founder and CIO of a U.K.-based hedge fund has been charged in Manhattan federal court with manipulating exchange rates to fraudulently trigger a $20 million payment under a barrier options contract.

According to an unsealed indictment, Neil Phillips, the co-founder and CIO of Glen Point Capital, allegedly manipulated the exchange rate between the dollar and the South African rand to unlawfully obtain millions of dollars in payments for his hedge fund under an options contract. Although the indictment doesn’t refer to the hedge fund by name, Phillips has been cited as the CIO of Glen Point Capital in media reports, and it’s mentioned in his LinkedIn profile.

Federal prosecutors say that in October 2017, Glen Point purchased through a financial services firm a digital option for the dollar-rand currency pair that would expire on January 2, 2018. The option had a notional value of $20 million and a barrier rate of 12.50 rand to the dollar, which meant that the hedge fund would rake in a $20 million payment if the exchange rate went below 12.50 at any time before January 2.

When the rate failed to fall below the barrier rate with just a week remaining before the expiration date, Phillips allegedly artificially drove the exchange rate lower by engaging in spot trades in which he caused hundreds of millions of dollars to be exchanged for rand.  Prosecutors allege that during the span of less than an hour Phillips personally directed a Singapore-based bank employee to sell a total of approximately $725 million in exchange for approximately just under 9.1 million rand.

Phillips allegedly caused the exchange rate to drop sharply through his trading until it fell just below 12.50, and then immediately stopped trading as soon as it did. According to the indictment, Phillips explicitly directed the bank employee in Bloomberg chat messages to continue selling until the rate fell below 12.50. Within minutes of crossing the threshold, Phillips allegedly instructed a Glen Point employee to contact the financial services firm it bought the option from to confirm that the $20 million payment had been triggered.