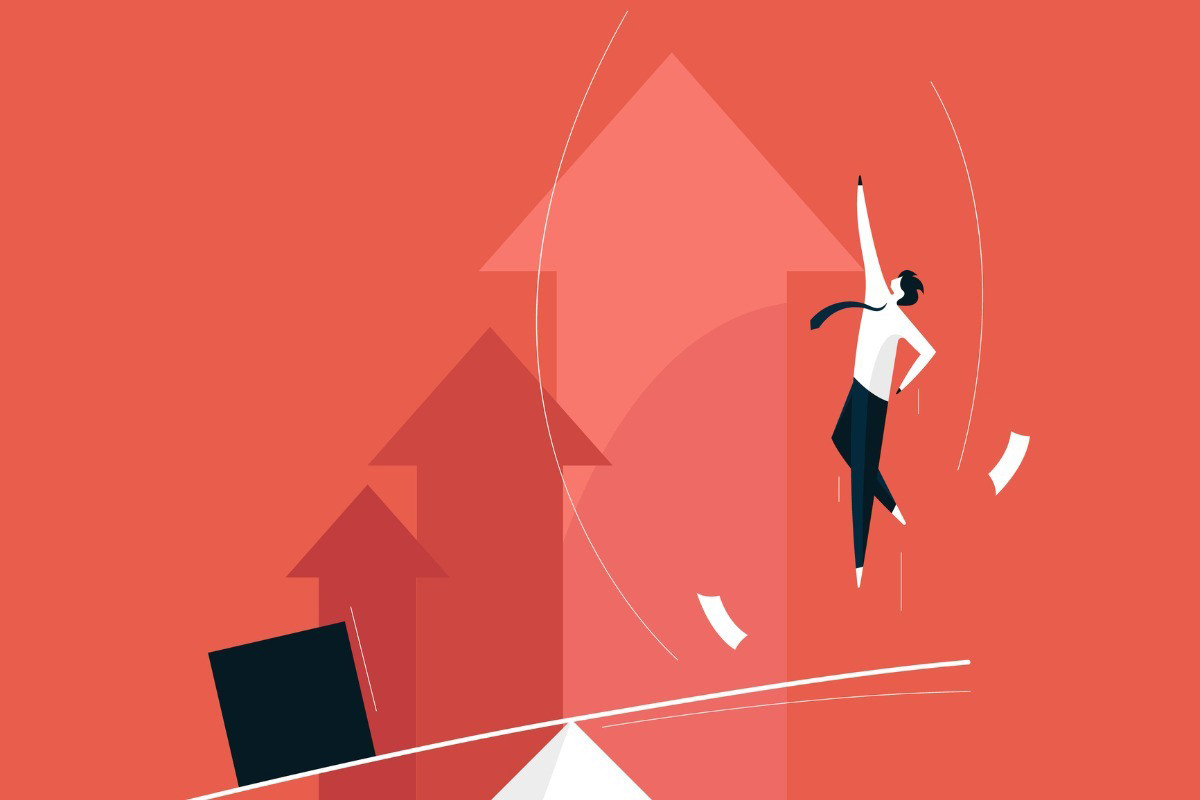 Robust investment returns helped boost the aggregate funded percentage of all US multiemployer pension plans to 88% at the end of 2020, from 85% a year earlier—the highest since before the global financial crisis at the end of 2007—according to consulting and actuarial firm Milliman.

The strong performance came despite a turbulent year of market volatility due to the impact of the COVID-19 pandemic. The volatility caused those same plans’ funded ratio to plunge to 72% during the first quarter of the year, which was the largest quarterly drop in funded percentage since 2007. That was followed by a rebound to 82% in the second quarter, which was the largest quarterly increase in funded percentage since 2007.

However, Milliman said it is important to note that the funded levels reflect the impact of COVID-19 on investment returns only. The underlying data for Milliman’s Multiemployer Pension Funding Study is based mainly on 2018 and 2019 plan year Form 5500 information, and therefore does not yet reflect the impact of the pandemic on plan participation and contribution levels.

“Some industries, such as entertainment and travel, have been decimated by shutdowns as a result of the pandemic, and this will likely have a cascading effect on the funding of plans in those sectors,” Nina Lantz, a principal at Milliman and co-author of the study, said in a statement. “The full picture of COVID-19’s impact on multiemployer pensions will become clearer as we learn how plan participation and contributions have changed over the past year.”

Despite the overall rise in funded levels, Milliman said the plans that are deemed in critical and declining status continue to be mired in financial difficulty and remain on a diverging path from better funded plans. Although most plans have now recovered from the 2008 global financial crisis, the aggregate funded percentage of plans in critical and declining status is now less than half of what it was in 2007.

Milliman also cautioned that there are several factors that could significantly impact multiemployer pension plans: