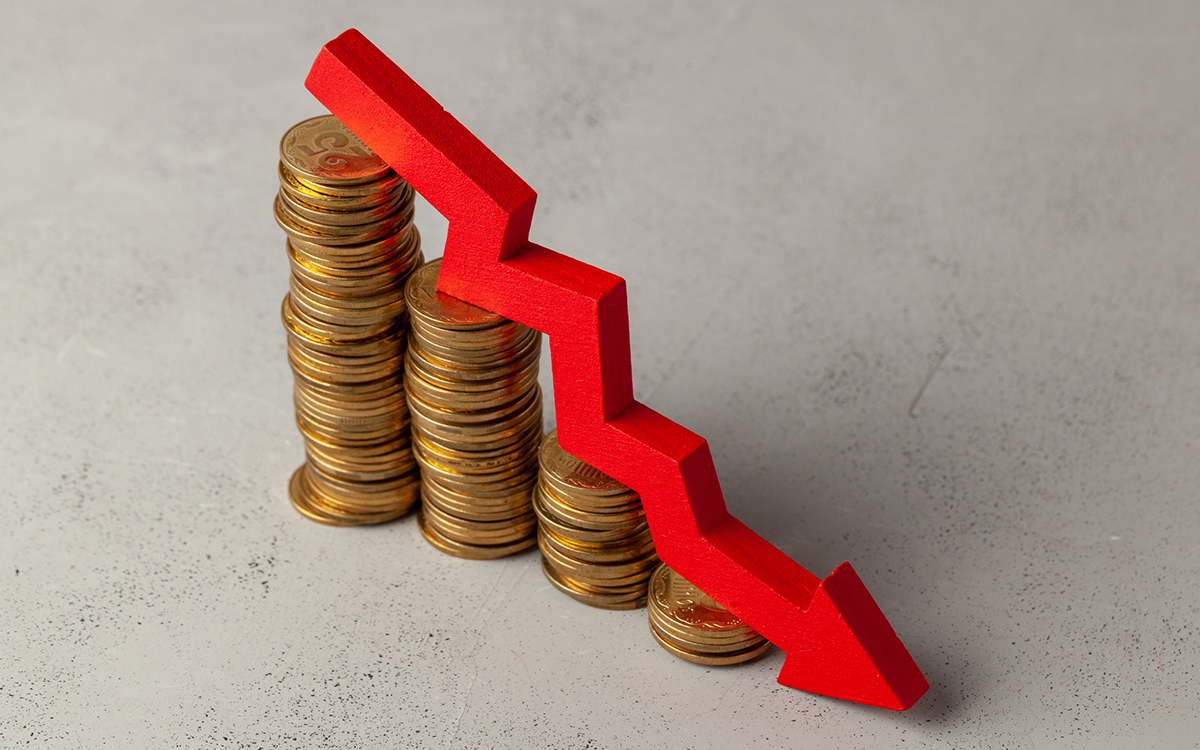 The New York State Common Retirement Fund (NYSCRF) lost about 2.7% in its most recent fiscal year.

In the fiscal year ending March 31, the New York state pension fund was worth $194.3 billion, approximately a $16 billion loss from its $210.5 billion valuation last April, according to a Thursday release from the fund. About $13.25 billion of the loss comes from retirement and death benefits paid out during the fiscal year.

The market sell-off from the coronavirus pandemic in the fund’s fourth quarter reduced the plan’s assets for the year, despite them growing to as much as $225 billion by December after a solid first three quarters. The Common Retirement Fund is one of just a few pension plans that ends its fiscal year in March, versus the majority of pension plans that end in June. It has a 6.8% target rate of return.

“Despite very solid returns through February, the coronavirus sent markets into a tailspin just as we were closing the books on our fiscal year,” New York State Comptroller Thomas DiNapoli said. “The fund has already recovered much of those losses, but volatility and uncertainty will persist until our public health crisis is resolved.”

Still, the NYSCRF performed better than the last time the country fell into a recession. In fiscal year 2009, the pension fund lost roughly $45 billion in asset value, or about a 26% fall to $109 billion.

That may have spurred state pension plan leaders to keep a close eye on their asset allocation strategy. Even before the pandemic forced Americans to shelter in place, investment leaders concerned about slowing economic growth incrementally dialed up the portfolio’s allocation to conservative assets. Leaders worried about risky investments in a low interest rate environment had lowered the target rate of return to 6.8%, down from 7%.

As of March, the fund also had an 11% allocation in private equity, 10% in real estate and real assets, and 3.9% in absolute return strategies and opportunities alternatives.

The NYSCRF is one of the best-funded pension plans in the nation. Last year, a Pew study found that New York was one of just eight state pension plans that was more than 90% funded based on 2017 data. The others are Idaho, Nebraska, North Carolina, South Dakota, Tennessee, Utah, and Wisconsin. Last fiscal year, the NYSCRF was 96% funded.