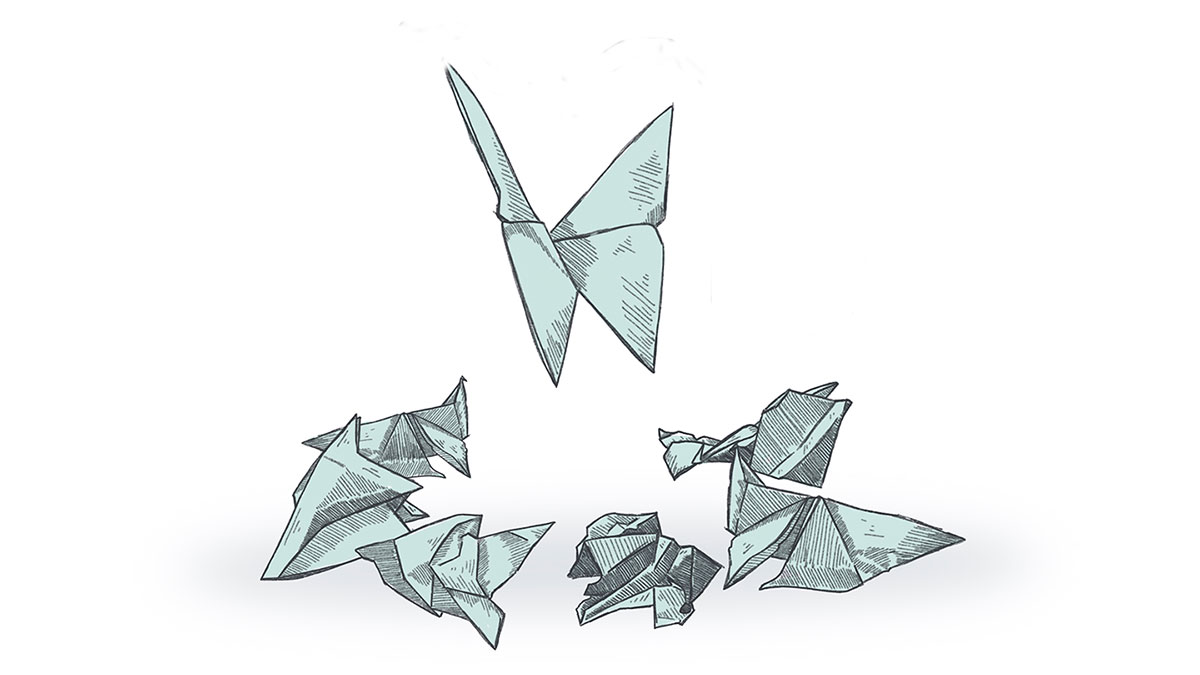 Norges Bank of Norway raised its stake in the world’s largest listed mining company, BHP, just two months after putting the business on notice for its carbon emissions.

The bank, which also manages the Norwegian sovereign wealth fund, raised its stake in the oil and gas company to 5.01%, up from 4.06%, according to a filing BHP submitted on Monday to the Australian Securities Exchange. It crossed the threshold July 15 and the investor was notified the following day.

The decision comes just a couple months after the central bank decided for the first time to exclude five coal companies because of their carbon emissions. Norges Bank, which runs the $1 trillion sovereign wealth fund on behalf of the government, dumped nearly $3 billion in stocks, including coal and oil stocks. The businesses blackballed by the central bank include Sasol, RWE AG, Glencore, AGL Energy, and Anglo American for failing to meet the sustainability criterion.

Australia’s BHP (which produces oil, gas, ore, and coal) was not included in that list. Instead, it was put on an observation with peers US-based Vistra Energy, Italy’s Enel SpA, and Germany’s Uniper SE for ongoing review regarding its efforts toward sustainability.

BHP has reportedly made some efforts since then to reduce its carbon footprint. In June, a Reuters report said the company hired JPMorgan to sell the Mt Arthur thermal coal mine in the New South Wales region in Australia, as other mining companies also sell their assets. It still owns one third of the Cerrejón mine in Colombia.

Representatives for Norges Bank declined to comment on this story. BHP did not immediately respond to request for comment.

Norway remains an oil and gas producer. It has an estimated total net cash flow of about 98 billion kroner, or US$10.6 billion, from the petroleum industry in fiscal 2020.

Production has also been down at BHP as a result of the pandemic. Crude oil, condensate, and natural gas liquids production decreased by 11% in the fiscal year that ended in June, according to its annual report. Total petroleum production fell by 10% over the same time period.