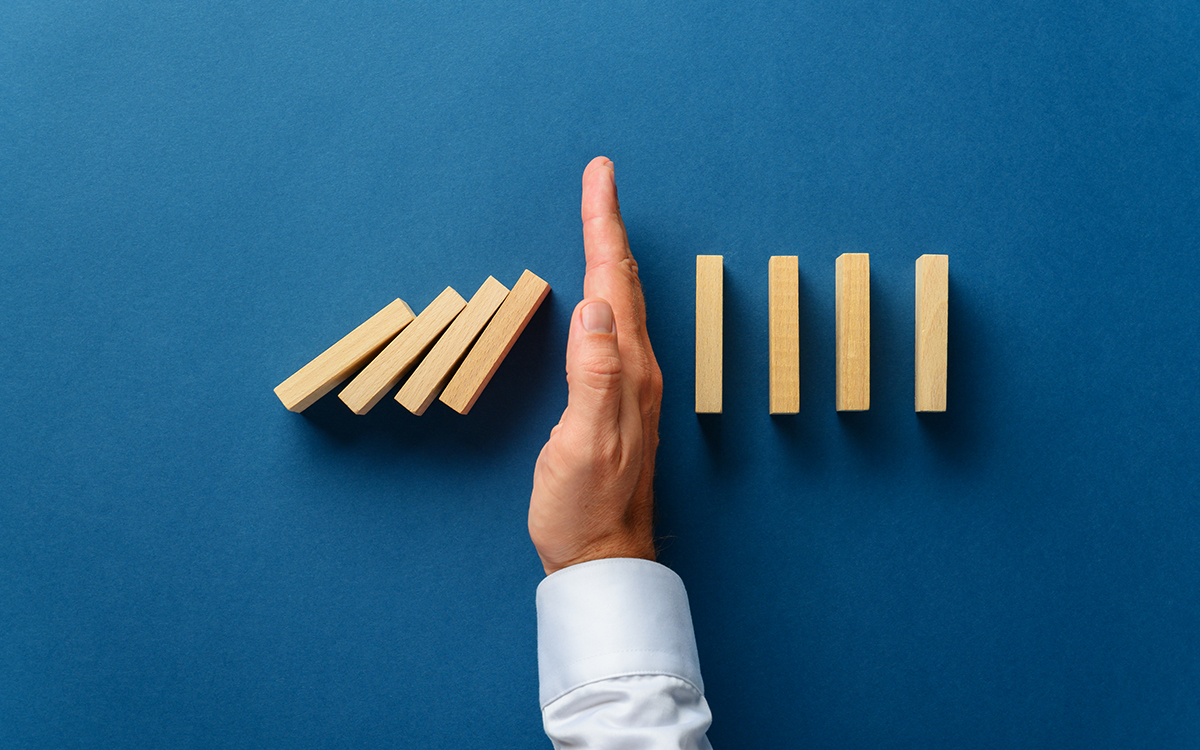 The Pennsylvania State Employees’ Retirement System (SERS)’s board has adopted new fixed-income allocations for its $32 billion defined benefit (DB) plan fund in a move toward a liability-driven benchmark.

“The SERS board showed leadership and foresight by adopting a fixed-income portfolio that is intended to hedge the liability, thereby strengthening the benefit for the members,” Pennsylvania SERS CIO Seth Kelly said in a statement. “This liability-driven or cash flow-driven investing makes SERS a leader in the public fund industry.”

Kelly said the board spent “many hours” learning about the portfolio strategy and decided it was in the best interests of the retirement system’s members.

The board also instructed its staff to produce an annual report of public market investment manager contract amendments for review by the board each April, which was the last outstanding recommendation from the 2018 Public Pension Management and Asset Investment Review Commission.

“I’m very proud of our staff and the work they have done considering each recommendation, researching related industry standards, and thinking strategically about new approaches to address many of the recommendations,” said Pennsylvania SERS Executive Director Terri Sanchez.

The commission conducted an in-depth review of the state’s two retirement systems, which ended up in a report of more than 100 recommendations issued in late 2018. The recommendations related to a range of topics, such as full funding, stress testing, transparency, portfolio implementation, and performance and asset allocation, among other recommendations.

The board also reported that the fund returned 5.78% for the third quarter that ended Sept. 30 and 0.93% for the year to date to that point. The top performing asset classes during the quarter were emerging markets equity and private equity, which returned 11.38% and 10.5%, respectively. They were followed by US equity, international developed markets equity, and private credit, which earned 8.77%, 6.11%, and 5.82%, respectively, during the quarter.

The top performing asset classes for the year to date to Sept. 30 was Treasury inflation-protected securities (TIPS), which returned 9.12%, followed by private equity and emerging markets equity, which earned 4.33% and 3.54%, respectively.

The retirement system’s board also approved more than $125 million in new investments, more than $75 million of which will be invested in private equity, with the remaining $50 being allocated to real estate investments. This included the approval of up to €64 million ($77.8 million) to PSG Europe L.P., which focuses on growth equity investments in European software and tech-enabled service companies. The commitment is a continuation of the fund’s relationship with the manager.