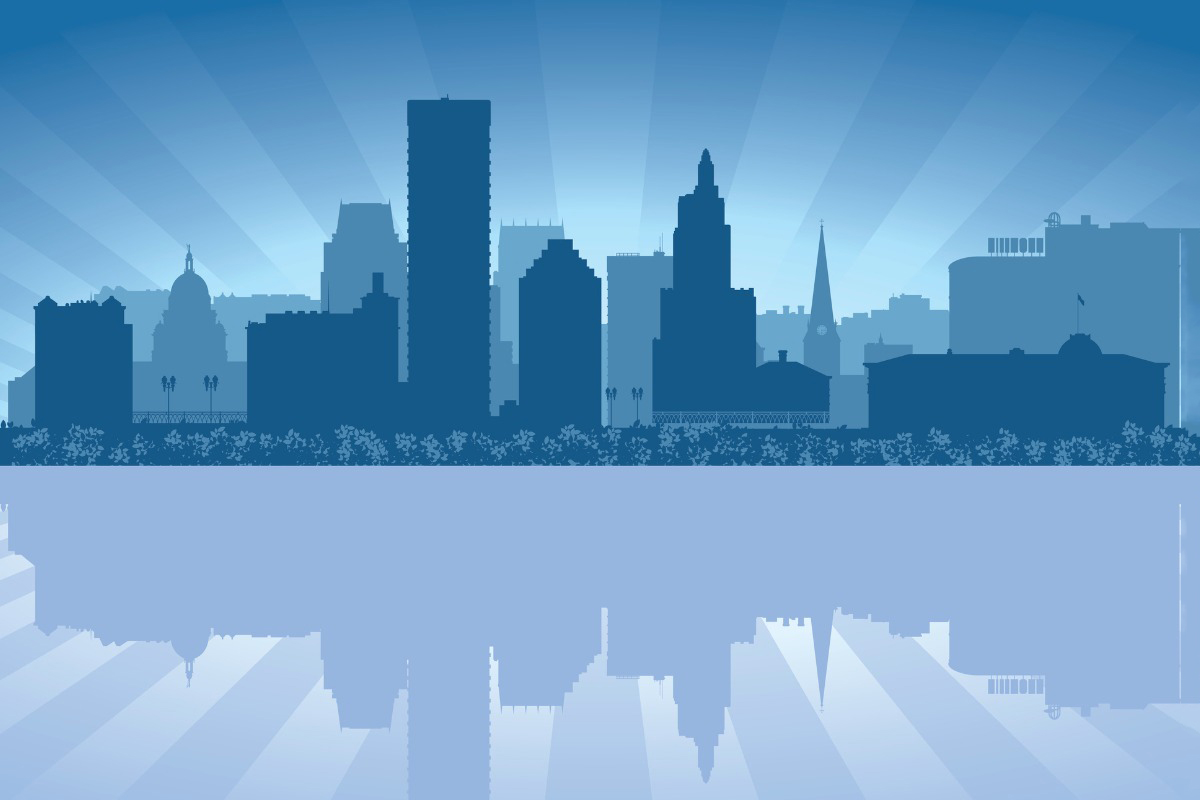 The city of Providence’s pension fund, which is among the most underfunded in the country, just got one step closer to approving $515 million in pension obligation bonds. A majority of voters cast ballots in favor of the mayor’s proposal to issue $515 million in bonds in a non-binding referendum. While the results do not give Mayor Jorge Elorza the authority to issue the bonds, they do help build his case to the state, whose approval he needs to issue the bonds.

The vote was split, with 30% voting against the proposal and 70% voting in favor. However, turnout was low: Only 4% of city residents voted.

Providence’s pension has a funded ratio of 22% and over $1 billion in unfunded liabilities.

Pension obligation bonds are essentially loans that the pension takes out with a fixed interest rate. The hope is that investment returns exceed the interest rate on the bonds, thus allowing the pension fund to increase its funded ratio. However, a recession or investment downturn could lead to the pension losing money on the bonds. Such was the case in Puerto Rico when it issued pension obligation bonds in 2008. While a total collapse like what occurred in Puerto Rico is unlikely to happen in Providence, according to experts,

« 5 Ways to Supercharge a Portfolio Against a Blah Tomorrow, per CAIA