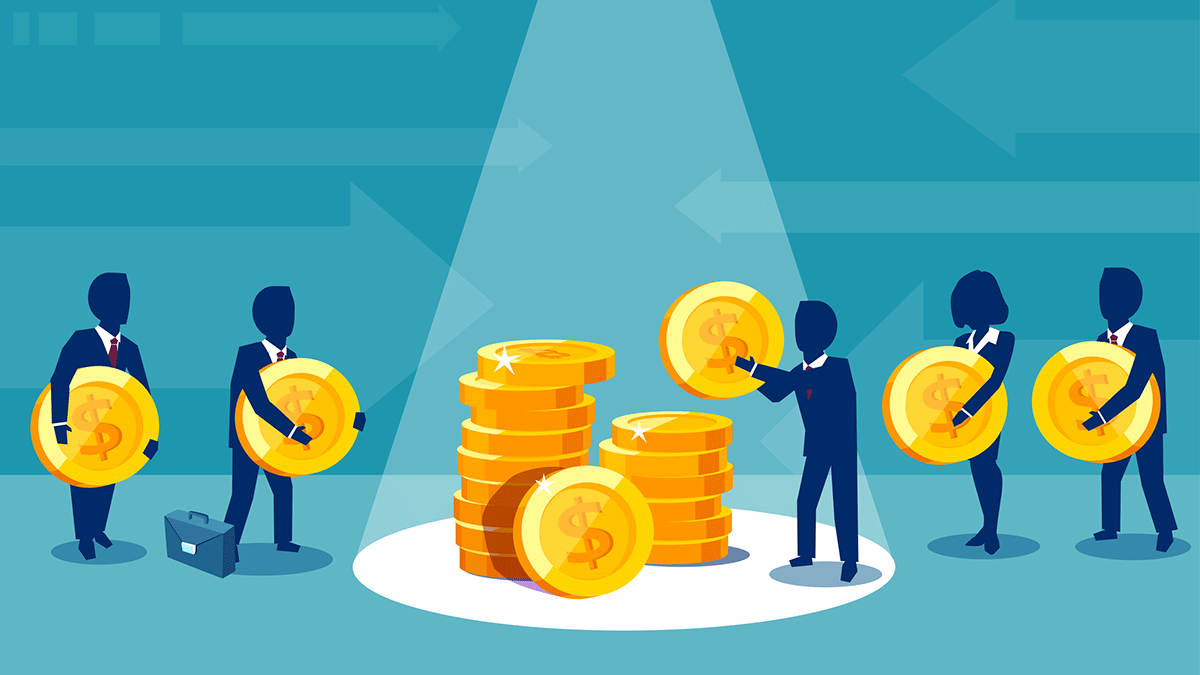 The Kentucky Retirement Systems (KRS) on Thursday approved full actuarially determined contribution rates for its lowest funded pension system, but trustees are concerned the employer funding will nevertheless fall short of what the pension system requires.

Contribution rates for the public pension fund, the Kentucky Employees Retirement System (KERS) Non-Hazardous Plan, will increase to 85.03% of the pension liability for fiscal year 2022, a slight increase from the 84.43% rate effective for fiscal year 2021, according to a Thursday board meeting. Both rates would represent the full actuarially determined contribution for the KERS system.

Right now, the Kentucky system is one of the worst funded public pension plans in the United States, with roughly 14% of what it needs to meet obligations.

Earlier this year, state legislators passed a bill, Senate Bill 249, or “An act relating to retirement and declaring an emergency,” increasing the amortization period to 30 years, up from 24, which also decreased the employer contributions in the KERS fund to 84.43% in fiscal year 2021, down from the 93.01% the KRS board passed last year prior to the state change.

The move was praised by many in the state who said the bill would provide relief to a state budget hammered hard by the coronavirus pandemic.

At the same time, contributions from active worker payrolls in the funds are expected to diminish, given that the number of active workers has been on the decline, according to board materials. In fiscal year 2020, about 31,700 workers were counted in the KERS system, down nearly 2000 employees from the 33,696 workers counted in fiscal year 2019. A number of public jobs in the state, such as maintenance work, are increasingly outsourced to third-party employees who do not fall under state employment.

Some board trustees disapproved of the changes: “I think all of us understand it. I’m going to say it anyway. There’s always—and I really appreciate what the governor and the legislature has done in recent years—but there’s always an excuse for not stepping up,” said Joe Brothers, a member of the KRS Audit Committee.

“I know it’s tough times, but it’s my job to represent our retirees in the funding of their plan, and we need to bite the bullet and fund it,” Brothers said.

But KRS Executive Director David Eager defended the state government to CIO, saying, “Legislature’s gained an appreciation for what they have to do in terms of funding.”

In recent years, and after decades of underfunding, full actuarially determined contributions from the state legislature pushed the KERS system to cash flow positive in 2019 for the first time in nearly two decades.

Separately, the pension system is closer to announcing a new chief investment officer to replace former KRS CIO Rich Robben, who left in September to take up a consultant post at Florida-based AndCo Consulting.

On Wednesday, the investment committee met with two candidates over Zoom in a closed board meeting session. No other details were forthcoming from the pension system.