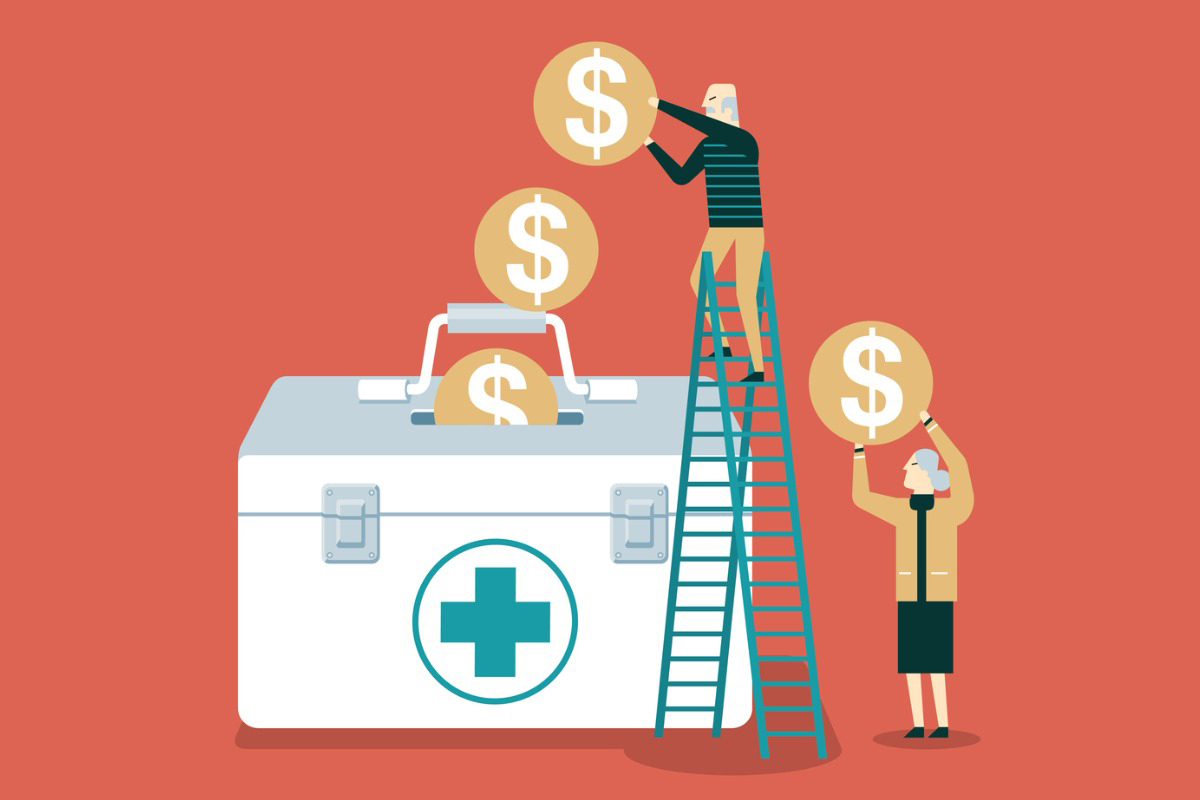 The Pension Benefit Guaranty Corporation has agreed to provide more than $800 million under its Special Financial Assistance Program to two pension funds covering over 22,000 participants.

The lion’s share of that amount, $715 million, will go to Pittsburgh’s Western Pennsylvania Teamsters and Employers Pension Plan, which covers over 21,000 participants in the transportation industry.

The plan had implemented a benefit suspension under the terms of the Multiemployer Pension Reform Act of 2014 in August of 2019, which reduced the benefits of approximately 15,000 plan participants by an average of 20%. The PBGC’s approval of the SFA application will allow the pension plan to restore all benefits suspended under the terms of MPRA and to make payments to retirees to cover previous benefit suspensions.

“The Special Financial Assistance approved today means that these 21,110 transportation workers and retirees will receive the full retirement benefits they earned,” Secretary of Labor Marty Walsh, who is also chair of the PBGC’s board of directors, said in a statement. “Since 2019, they have been receiving reduced pension payments through no fault of their own.”

The PBGC also approved the application of the Pension Plan of the Printers League – Graphic Communications International Union Local 119B. The plan, which is based in East Farmingdale, New York, covers over 1,200 participants in the printing industry and will receive $85.2 million from the agency.

The PBGC has been providing financial assistance to the GCIU Local 119B Plan since it became insolvent in August 2021. As required by law, the plan reduced its participants’ benefits to the PBGC guarantee levels, which was approximately 31% below the benefits payable under the terms of the plan. The SFA approval means the plan will be able to restore benefit reductions caused by its insolvency and to repay retirees for prior benefit reductions.

The SFA Program was enacted under the American Rescue Plan Act of 2021, and is intended to provide funding to severely underfunded multiemployer pension plans. As of July 29, the PBGC has approved over $7.4 billion to plans that cover more than 149,000 workers and retirees.

PBGC Bails Out Struggling NY Pension With $112.6 Million in Aid