Home > News > Risk > Thank You, Fed: Some Bank Stocks Will Do Better Than Others 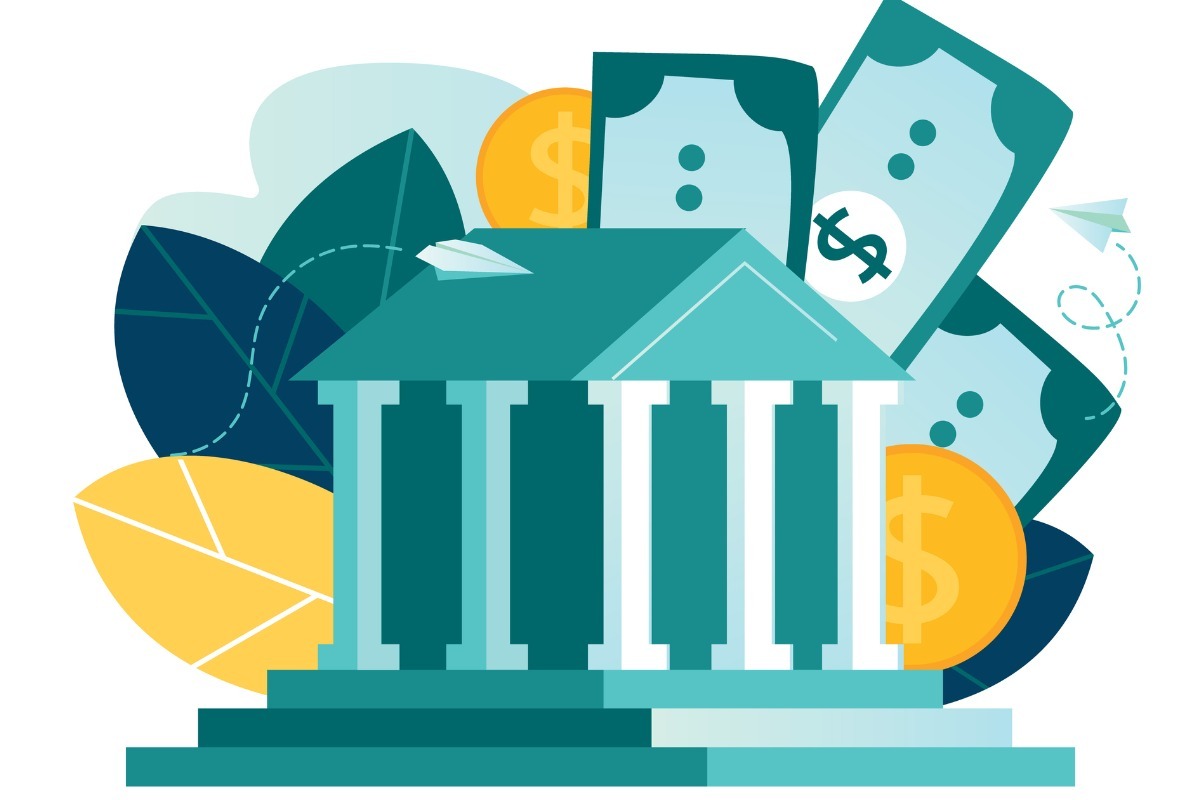 The Federal Reserve this week began what’s billed as a consistent upward march in its benchmark interest rate, from near zero—a campaign that could bring the target rate to just under 2.0% by year-end. Conventional wisdom is that the higher rates will plump lenders’ revenue a lot.

But some banks stand to fare better than others. Namely, the smaller ones that are U.S.-centered, according to a Bank of America report. It lists six regional banks, whose operations are almost completely domestic, and one larger one, Wells Fargo, which does have an international business. (Wells’ inclusion on BoA’s roster is based on an expected turnaround.)

Apart from Wells, the BofA list includes Citizens, East West, M&T, Signature, Synovus and SVB Financial. Their stocks are in the green with the exception of Signature and SVB. Not that the other four are scorching the track, with the biggest 2022 advance being Synovus’ 0.8%.

Many large banks’ stocks are down this year—such as, well, BofA, off 3%—in part due to their extensive overseas presence. Several large U.S. lenders, notably J.P. Morgan Chase and Citigroup, are retreating from Russia. BNY Mellon announced Thursday that it will lose $100 million in revenue, thanks to its pulling out of Russia. BofA doesn’t have much of a Russian business.

The KBW Nasdaq bank index, which tracks the largest banks, is in the red 5.5% this year. The exchange-traded fund following the regional bank index is down just 2% year to date.

BoA, as of year-end 2020, had 22% of its revenue from outside the U.S. Synovus, for instance, has zero banking locales outside this country, with its branches confined to Georgia, Alabama, South Carolina, Florida and Tennessee.

Aside from unwinding Russian operations, many of the big banks also suffer from exposure to Western Europe, with its relatively large economic ties to Russia. Also, the eurozone has negative interest rates, with the benchmark there at minus 0.5%, not a good thing for garnering interest income.

Wells Fargo, for its part, is still recovering from the bank’s fake-accounts scandal that sullied its reputation and made it a target of regulators. Scandals still keep cropping up: yet another federal investigation opened last fall regarding alleged overcharging of small commercial customers.

BofA thinks that Wells stock will rally owing to its low loan losses and tight cost controls. These factors should boost future earnings, the research report says. Profits have shrunk, but lately are doing better, almost doubling in the fourth quarter of 2021 from the year-prior period.