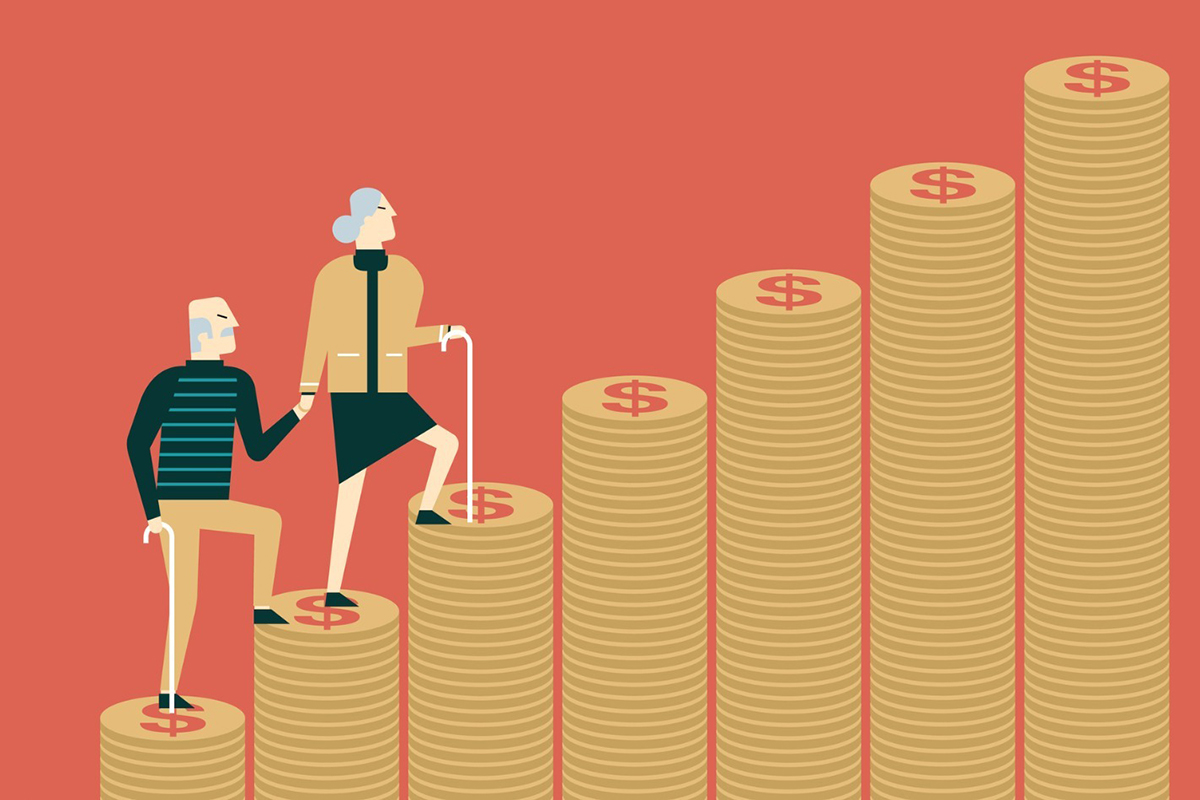 While public and private defined benefit (DB) pensions are often criticized by politicians and executives as being too expensive to support, a new report from the National Institute on Retirement Security (NIRS) highlights the major impact pensions have on the US’s economic output.

According to the report, private and public sector DB pensions in the US generated $1.3 trillion in total economic output in 2018, supported nearly 7 million US jobs, and added nearly $192 billion to federal, state, and local government coffers.

The NIRS study is intended to quantify the economic impact of pension payments in the US and estimate the employment, output, value added, and tax impacts of pension benefit expenditures at the national and state levels.

The report said that because retirees with a pension receive a stable income every month regardless of how the economy is doing, they can continue spending at the same level even if a recession hits. However, it said that retirees who rely heavily on savings for retirement income might be wary about spending their 401(k) savings during an economic downturn when US companies are already struggling and need their business. The report said pensions can serve as economic stabilizers, similar to Social Security and unemployment insurance.

“Given the economic stress facing state and local governments, it’s all the more important to understand the tax revenue generated from pension spending,” Dan Doonan, NIRS’s executive director, said in a statement. “This tax revenue comes from two major sources: taxes paid by beneficiaries directly on their pension benefits and taxes from expenditures in the local economy, like sales tax on retail purchases. This is a stable source of revenue for governments, which will be increasingly important this year.”

The study also found that that in 2018, $578.7 billion in pension benefits were paid to 23.8 million retired Americans, including $308.7 billion paid to approximately 11 million retired employees of state and local government and their beneficiaries.

The report also found that pension expenditures have “large multiplier effects” in that each dollar paid out in pension benefits supported $2.19 in total economic output nationally. And each taxpayer dollar contributed to state and local pensions supported $8.80 in total output nationally. The research also noted that these pension expenditures are particularly important for small and rural communities where other steady sources of income may not be readily available.

“This study comes as the US economy is under severe pressure,” Doonan said. “Especially at this moment, retirees’ spending of their pension income is critical for sustaining and stabilizing consumer spending, which supports millions of jobs across the nation.”