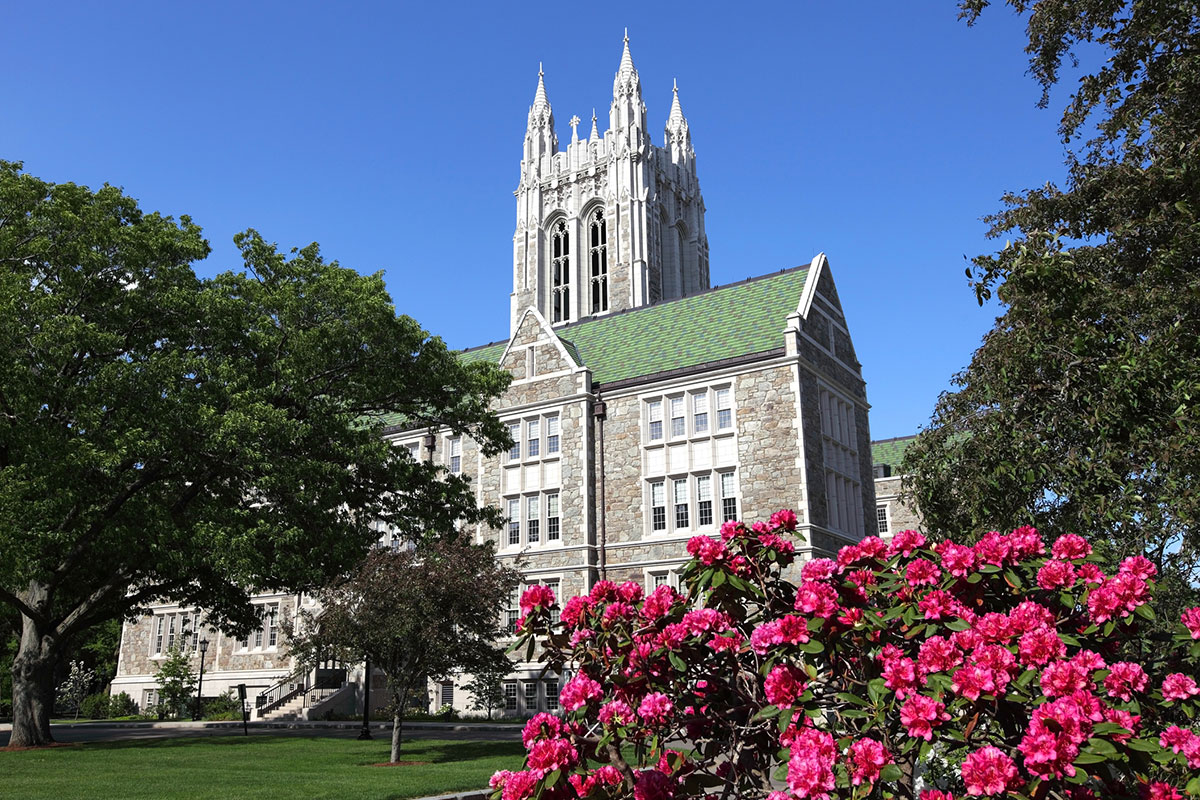 University endowments have one-upped their pension fund counterparts, as the average college foundation investment portfolio has risen by nearly 30% in 2021.

The 300 largest pension funds in the world grew their assets under management (AUM) by an average 11.5% to reach a collective $21.7 trillion in 2020, according to research from the Thinking Ahead Institute. But the median endowment gain of 27% blew that away during fiscal year 2021, according to Wilshire Trust Universe Comparison Service data.

The University of Virginia endowment’s 49% investment return for the year ending June 30 helped raise the total value of its investment portfolio to $14.5 billion. The University of Virginia Investment Management Company (UVIMCO) reported that the gains were led by private equity investments, which returned 98.7% for the fiscal year, while public equity and real assets returned 51.4% and 49%, respectively. Private equity is the endowment’s second-largest asset allocation at 26.4%, behind its 29.9% asset allocation to public equity.

“Private equity benefited from the substantial shift to online activities, resulting in dramatically accelerated growth for many software and internet businesses,” UVIMCO said in its annual report.

Dartmouth College’s endowment portfolio returned 46.5% for fiscal year 2021. According to last year’s annual report, the university increased its exposure to private equity and venture capital investments, which, as of June 30, 2020, represented 29% of the total portfolio. Only global equity, at 30%, has a higher allocation for Dartmouth.

The University of North Carolina’s endowment gained a record 42.3% for the fiscal year to raise its value to $10 billion. Chief Audit Officer Dean Weber said the record highs were driven by strong investment in private equity as more companies went public during the past fiscal year than had been expected. He said schools with the highest allocation to venture capital received the highest returns, adding that UNC was “in good company,” according to student newspaper The Daily Tar Heel.

But financial data and software firm PitchBook warns that the short-term high returns of venture capital investments could prove to be a double-edged sword.

“On one hand, news of this bonanza bolsters the case for the endowment model that prioritizes alternative investments,” PitchBook said. “But the returns may become a headache for asset managers of endowments: The growth could be more mirage than oasis, and it provides ammunition to the endowment system’s varied critics.”

PitchBook said many of the gains that universities are reporting from venture capital and private equity investments “are likely to be juiced by private valuations rising on paper only,” adding that the price of today’s startups “may not stand up to public market scrutiny in years to come.”

The firm also said the strong performance from the private markets has exposed the disparity of returns between large and small endowments, as most smaller endowments lack access to the best private equity and venture capital managers, “raising a question of fairness.”