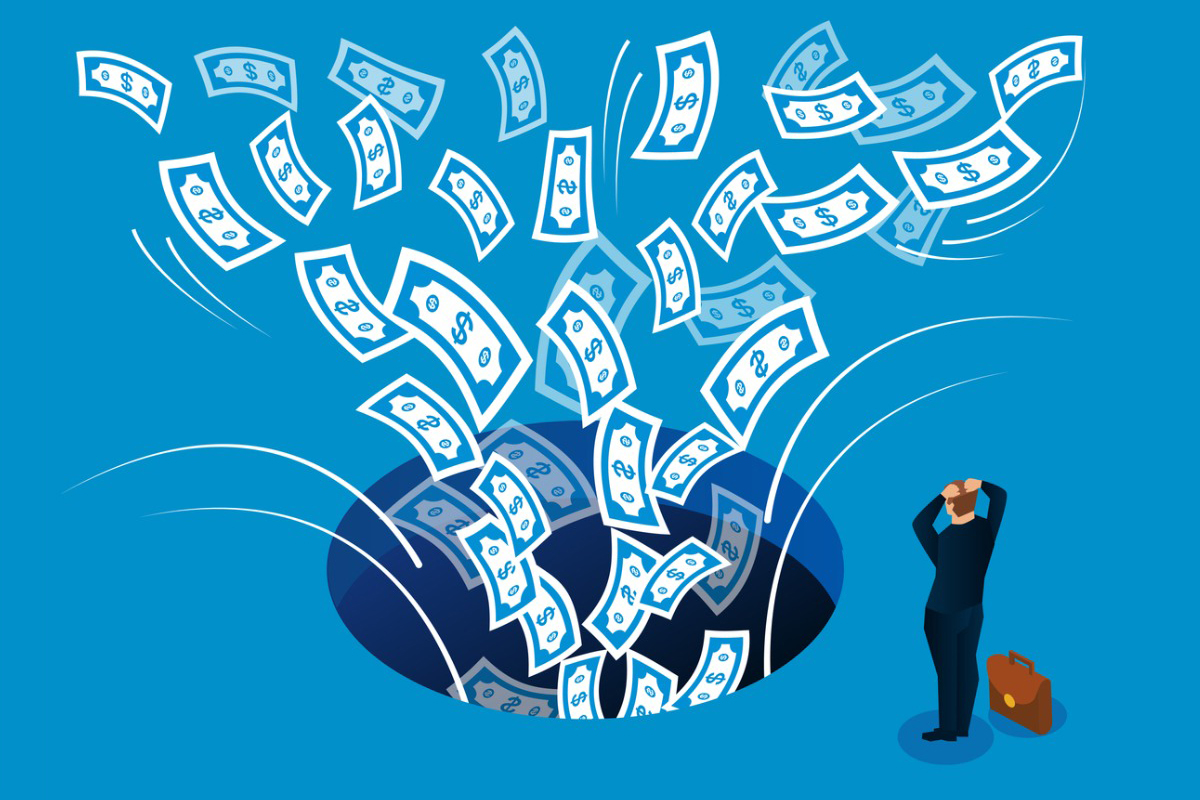 Will September dismember stock portfolios, as its reputation suggests? There’s no doubt, as numerous studies have shown, that the year’s ninth month has the worst returns.

The history: September has averaged a 0.56% annual decline in the S&P 500 and the index’s predecessor, making it just one of two months to run red ink for the entire 77-year span since World War II ended. The other losing month for the broad-market index, February, has lost less, just 0.19%. That dismal conclusion is courtesy of a study by Sam Stovall, CFRA’s chief investment strategist and a long-time student of the “calendar effect,” or how equities behave during different parts of the year.

Small-cap stocks also tend to take a pounding in September, albeit a less painful one than the large-cap S&P 500’s. The Russell 2000 registers an average 0.31% decline for the month. The only other losing month for the Russell index is July’s 0.24% drop—again, not as bad as September’s showing.

“September stands alone as the only month in which the market fell more frequently than it rose,” Stovall wrote. “What’s more, the best September return places it in the bottom quarter of all months.”

The momentum going into this September, which begins Thursday, is not promising. The two-month market rally that ended in mid-August now seems like a mere interruption to the bear market that has been ravaging investors since January. The Federal Reserve’s hell-bent intent on pulling down high inflation is the chief culprit for the latest market downdraft, in the eyes of many strategists. The S&P 500 clocked a 1.1% drop Tuesday, with its 2022 slide deepening to 16.4%.

Many theories exist to explain why September is the nastiest month for stocks. One is that investors return from summer vacation and decide to adjust their holdings, dumping unwanted shares. Another is that mutual funds, whose fiscal year by law ends October 31, seek to clean out their inventories.

Whatever the reason, September seems to harbor an unusual penchant for market disasters. The crashes of 1929, 1987 and 2008 all began in September. Most memorably, for current investors, the demise of Lehman Brothers in September 2008 touched off the global financial crisis.

In the celebrated and sentimental musical “The Fantasticks,” the song “Try to Remember” celebrates the late-summer loveliness of September, “when life was slow and oh, so mellow.” Alas, investors remember it as anything but.

Why the Snake-Bitten Market Might Turn Around by September

Why September Might not Be as Bad as Usual this Time