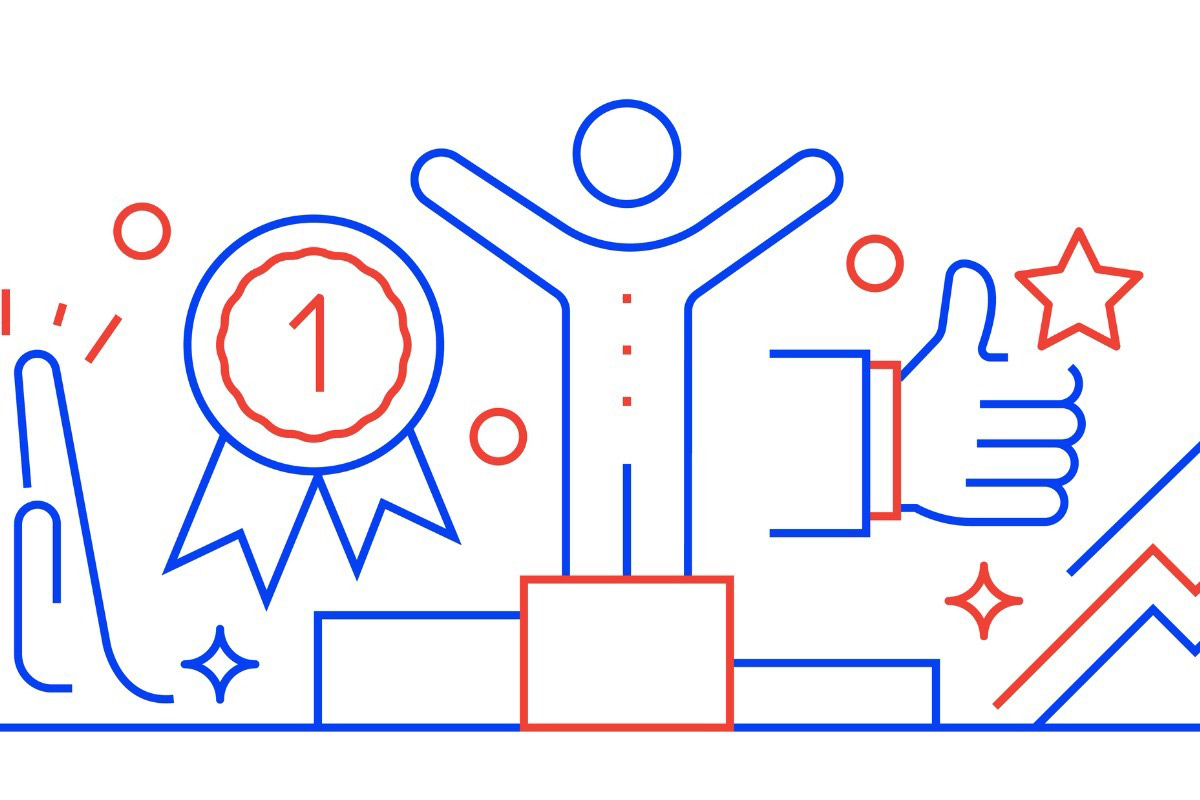 The 300 largest pension funds in the world saw their assets under management (AUM) surge 11.5% to reach a collective $21.7 trillion in 2020, according to research from the Thinking Ahead Institute.

The Government Pension Investment Fund (GPIF) of Japan and the Government Pension Fund Global (GPFG) of Norway remain the two largest pension funds in the world with AUM of more than $ 1.7 trillion and $1.3 trillion, respectively. South Korea’s National Pension Service was a distant third with $765.4 billion.

The top 20 fund assets have, on average, 46.6% invested in equities, 36.3% invested in fixed income, and 17.1% invested in alternatives and cash. The research also found that the funds have slowly increased their allocations to alternatives during the past few years in order to meet investment return targets.

“Overall, the world’s largest pension funds grew strongly in 2020, yet the pandemic has also been a stark reminder of how the world is more interconnected and uncertain today than ever before,” Marisa Hall, co-head of the Thinking Ahead Institute, said in a statement. “Pension fund boards are increasingly focused on managing many of the headwinds that have arisen from a ‘new normal’ of lower-for-longer interest rates, which has prompted concerns about solvency and led some plans to increasingly stretch their risk budgets in order to meet return targets.”

North America remains the most dominant region in terms of AUM and number of funds, accounting for 41.7% of all assets in the study, followed by Asia–Pacific (27.5%) and Europe (27.5%). Over the past five years, the Asia–Pacific region has seen the largest annualized growth rate at 9.9%. Europe and North America had annualized growth rates of 7.8% and 7%, respectively, while Latin American and African funds’ AUM increased 5.7% during the same period.

The US continues to have the largest number of funds among the top 300, accounting for 138 of them, followed by the UK, Canada, and Australia with 23, 18, and 16 funds in the top 300, respectively.

Among the top 300 funds, defined benefit (DB) fund assets continue to dominate with 63.4% of the total AUM; however, the research found that the share of DB fund assets has been declining modestly over the years, as defined contribution (DC) funds, reserve funds, and hybrid fund assets slowly gain traction.