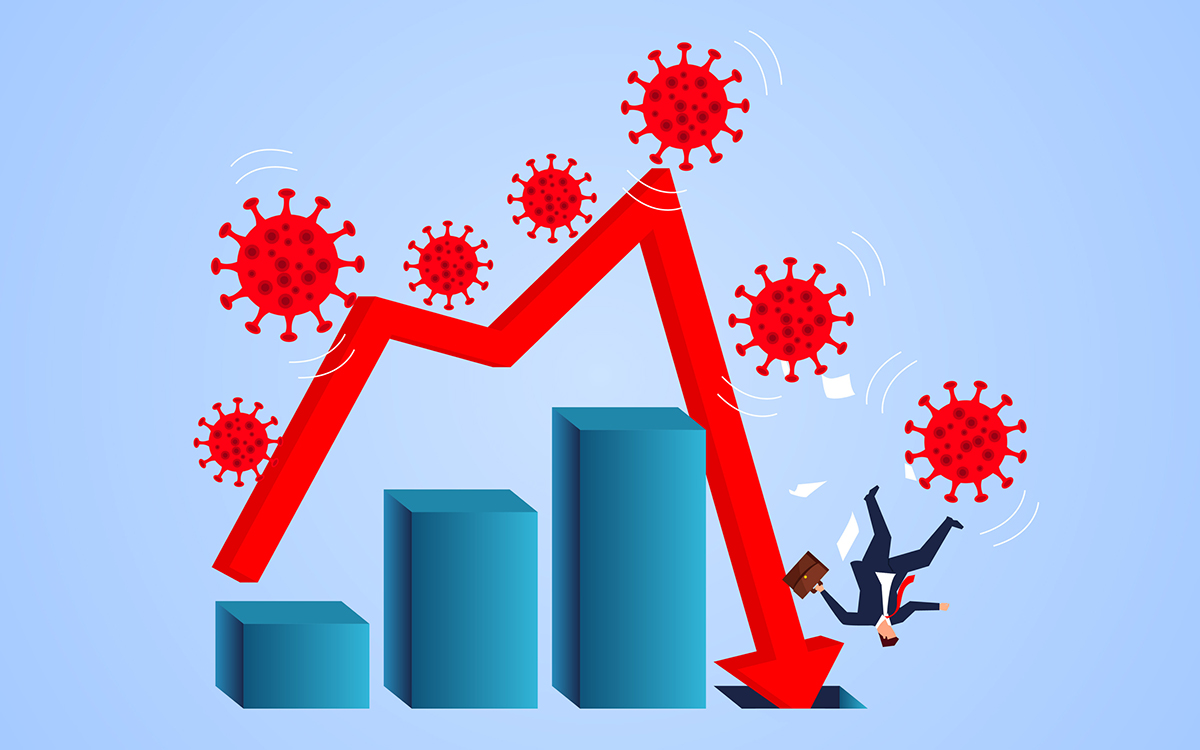 Bill Ackman was right before. Maybe the hedge fund impresario will be right again in his latest pessimistic bet on how the economy and the markets will handle the new explosion in coronavirus infections.

Ackman’s latest move is reminiscent of his lucrative maneuver in March. To safeguard his portfolio against the epidemic’s economic impact, his firm Pershing Square paid some $27 million for credit protection on investment-grade and high-yield indexes. The hedges, in the form of credit default swaps, netted him a $2.6 billion bonanza.

The new tactic is less ambitious than the one eight months ago, he told a Financial Times forum—he’s only laying out a little less than a third the money he wagered then. The investment is the same, though, resting on the expectation of corporate defaults and declining credit quality.

“We’re in a treacherous time generally,” he said, “and what’s fascinating is the same bet we put on eight months ago is available on the same terms as if there had never been a fire, and on the probability that the world is going to be fine.”

Long term, Ackman said he’s sanguine about the US economy’s prospects. But the next few months, which appear to be headed for yet more virus cases, is the problem that he seeks to exploit.

In a seeming paradox, he made the new bearish investment the very day that Pfizer and partner BioNTech announced positive early trials that showed a 90% effectiveness rate of their COVID-19 vaccine.

But Ackman greeted that news by saying it was “actually bearish for the next few months.” His reasoning: People will become complacent and not take safety measures such as wearing masks. Plus, assuming the Pfizer vaccine receives regulatory approval, it will be a while until it is available for much of the population.

This year, Pershing is up 44%, despite a 7% dip before Ackman’s prescient late-winter hedge, according to a company release. Part of that is his decision to deploy his winnings in stocks that have gone on to soar since the March market nadir, such as Berkshire Hathaway, Lowe’s, and Starbucks.