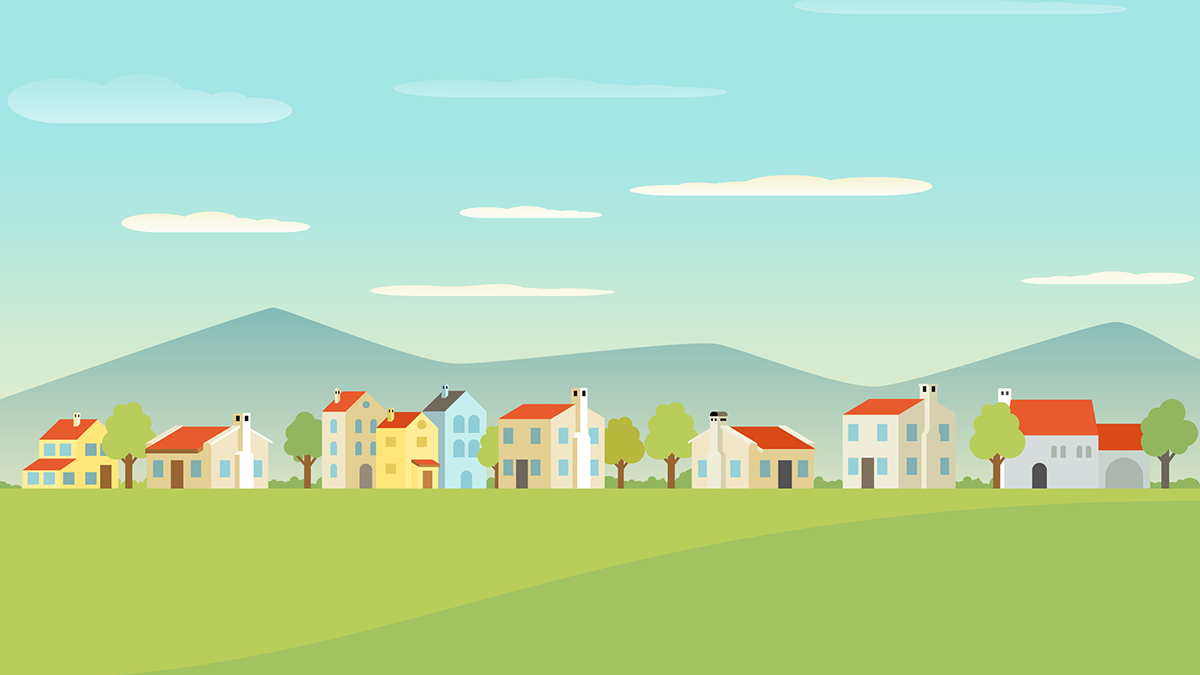 The AFL-CIO Housing Investment Trust (HIT) will invest $1 billion to boost rental housing in the San Francisco Bay Area over the next five years.

The funding will go toward 4,000 housing units that will be listed as market-rate, workforce, and affordable in one of the nation’s most costly housing markets, the fund said last week. HIT said it expects 12,000 total jobs to be created, about one-third of which will be for union construction workers.

The union pension fund will invest $500 million and leverage another $500 million from other union, public, and private financing partners.

“Too many people in the Bay Area are being laid off and too many still cannot afford decent housing,” said Chang Suh, chief executive and co-chief portfolio manager at HIT. “A bold, multi-year effort is urgently needed.”

The housing investment trust is overwhelmingly invested in fixed-income securities that contributed to the creation of multi-family housing over the course of its more than 35-year history. HIT already has invested $396.1 million in 19 projects throughout the Bay Area, Suh said.

As of June, the $6.5 billion fixed income mutual fund had about 73% in multifamily permanent mortgage backed securities, according to the firm.

Thus far in the calendar year, HIT said it gained 5.45% in the six months ending in June, failing to beat the Bloomberg Barclays US Aggregate Bond Index gain of 6.14% over the same time period, its most recent semiannual report said.

HIT said in its announcement and in the past that it seeks to produce “competitive” returns for its pension fund beneficiaries, but its gains have been called into question at least once before by the San Francisco Employees’ Retirement System (SFERS), which proposed terminating the asset manager last June.

At the time, investment chief Bill Coaker, who was culling poor-performing money managers, said the housing trust had investment returns of a little over 2% annualized in the last five years. But the asset manager won over board members, who admired HIT’s record for creating affordable housing in the Bay Area and said they believed the fund when it said it was placed in the wrong return category, resulting in poorer results.

San Francisco has suffered from skyrocketing housing costs that spurred a growing homelessness crisis in the region. But year over year, list prices in San Francisco have fallen 4.9% and inventory has risen 96%, according to an August report from housing database Zillow.