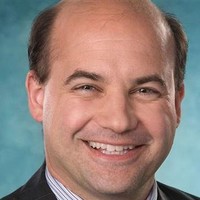 Read had been with the fund since 2016, and is leaving for a job in London. Details of the new role were not disclosed, but Read said in a statement it matches his “global markets leadership skills with my years of CIO expertise.” Marcus Frampton, head of the fund’s real assets and absolute return division, will take over as acting CIO in the interim. He has been with the fund since 2012.

Angela Rodell, the fund’s CEO, thanked Read for his service. She said the former CIO brought his knowledge, experiences, passion, and creativity to the fund. Rodell and the board will oversee the search for a new CIO.