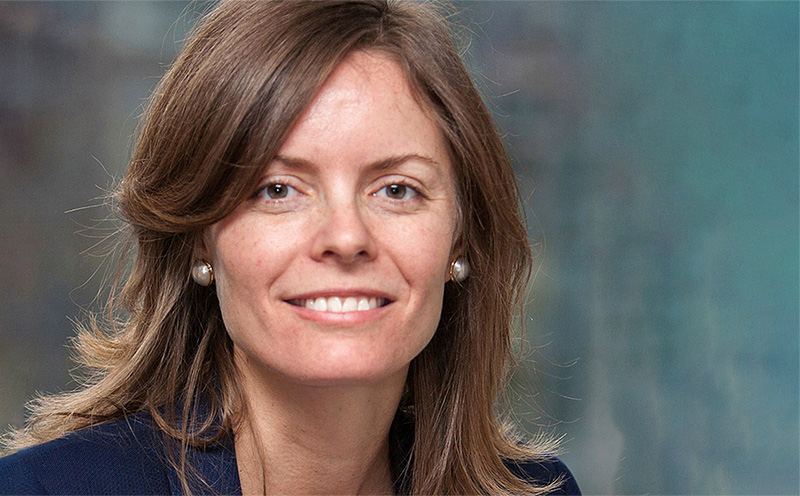 Amherst College has named Letitia Johnson as its new CIO. She will manage and oversee its $2.9 billion long-term investment pool, which is comprised of the endowments of Amherst College, the Folger Shakespeare Library in Washington, D.C., and several long-term college reserves.

Johnson replaces Mauricia Geissler, the college’s first CIO, who is retiring after 16 years on the job. Johnson will join the endowment on Sept. 9, and comes from Boston-based investment firm Cambridge Associates, where she has been managing director since 2006. She will report to Chief Financial Officer Kevin Weinman.

“Being able to focus on and contribute to one single portfolio and mission is a wonderful opportunity,” Johnson said in a statement. “I look forward to partnering with the investment and leadership team, the board, and the broader Amherst constituencies in the important task of managing an endowment that is critical to the current and future success of the College and Library.”

Johnson won’t have to move far from her current office in Boston when she joins the endowment because Amherst and its six-person investment office will be relocating to the state capital beginning next month. Although the school hasn’t officially announced that the investment office is moving, Caroline Hanna, Amherst’s director of media communications, confirmed the move to CIO.

One of reasons for the move has to do with talent recruitment, said Hanna, who added that Boston is closer to fund managers and will enable the endowment to facilitate travel more easily.

Johnson, who has spent her entire career at Cambridge Associates, has managed more than 10 portfolios and clients ranging from $100 million to $4 billion and with total assets of more than $7 billion. She earned an MBA from Yale’s School of Management and graduated from Brown University with a bachelor’s degree in mathematics.

Amherst said its endowment is expected to fund 53% of its current fiscal year operating budget, which it boasts is one of the highest rates in higher education.  Nearly 60% of Amherst students receive grant-based financial aid from the college, averaging more than $50,000 per student annually.

Johnson has some big shoes to fill, as Geissler grew the endowment during her career to its current $2.4 billion from approximately $900 million, while distributing more than $1 billion to support the college. She is also credited with instituting a popular student intern program.

“I am deeply grateful for the many contributions made by Mauricia over a lengthy and distinguished period of service to Amherst College,” Simon Krinsky, chair of Amherst’s investment committee, said in a statement. “She built the investment function at Amherst College from scratch and leaves behind a talented and dedicated team of professionals committed to the ongoing success of the college.”

Amherst’s endowment returned 10.1% for the fiscal year ended June 2018, compared with the 8.2% average return for endowments, according to the National Association of College and University Business Officers.

Just How Venomous Is the Tuition Scandal to Endowments?