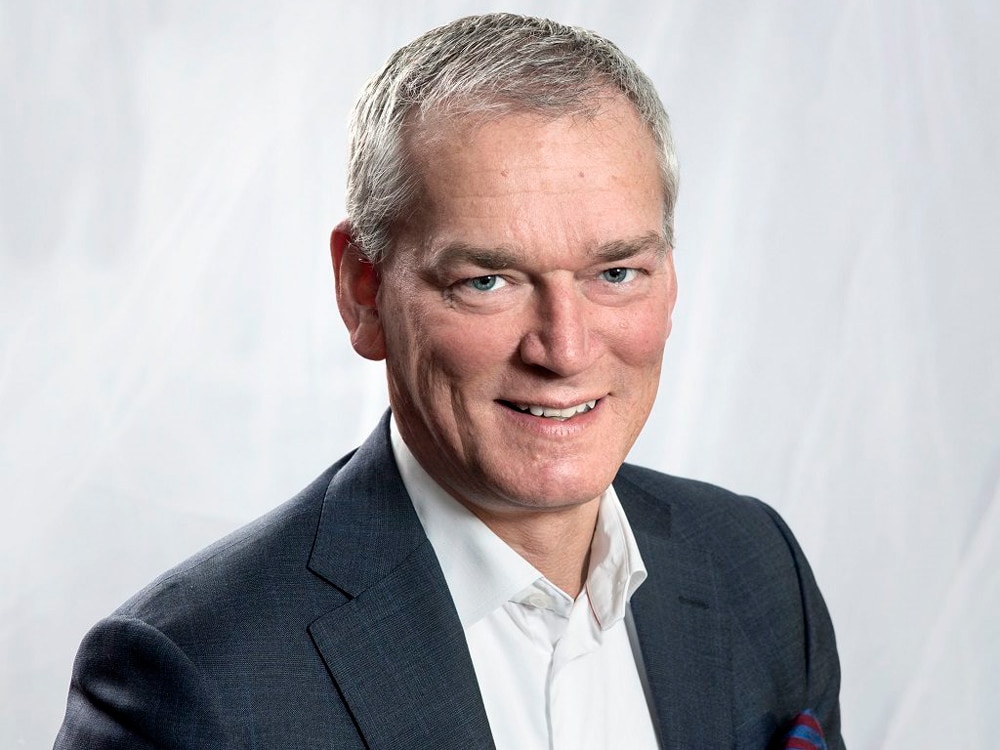 The 352 billion krona ($35.8 billion) pension’s board fund announced Magnusson’s canning Monday after he got caught violating “internal regulations on the holding and trading of financial instruments.” General Counsel Teresa Isele was quickly named as the acting CEO. The search for a new head began immediately.

“Since it has now emerged that Mr. Magnusson has broken our internal regulations, he unfortunately no longer has the board’s confidence,” said Urban Hansson Brusewitz, Chairman of the Board of AP1. “Therefore the Board has agreed unanimously that it is not possible for Mr. Magnusson to continue as CEO of AP1.”

According to Swedish newspaper Expressen, Magnusson’s termination is related to an incident that happened over the past year that was brought to Brusewitz’s attention during the summer. The board has yet to decide if it will launch an external review of the violation, the chairman told the paper.

Magnusson had been in charge of AP1 since 2008, and the fund has returned about 7.7% annually under his watch, according to Bloomberg. He also worked at SEB Wealth Management, Lloyd George Management in Hong Kong, and ABB.

Isele has been AP1’s general counsel since 2016. She previously worked at EQT holdings and Swedish law firm Vinge.