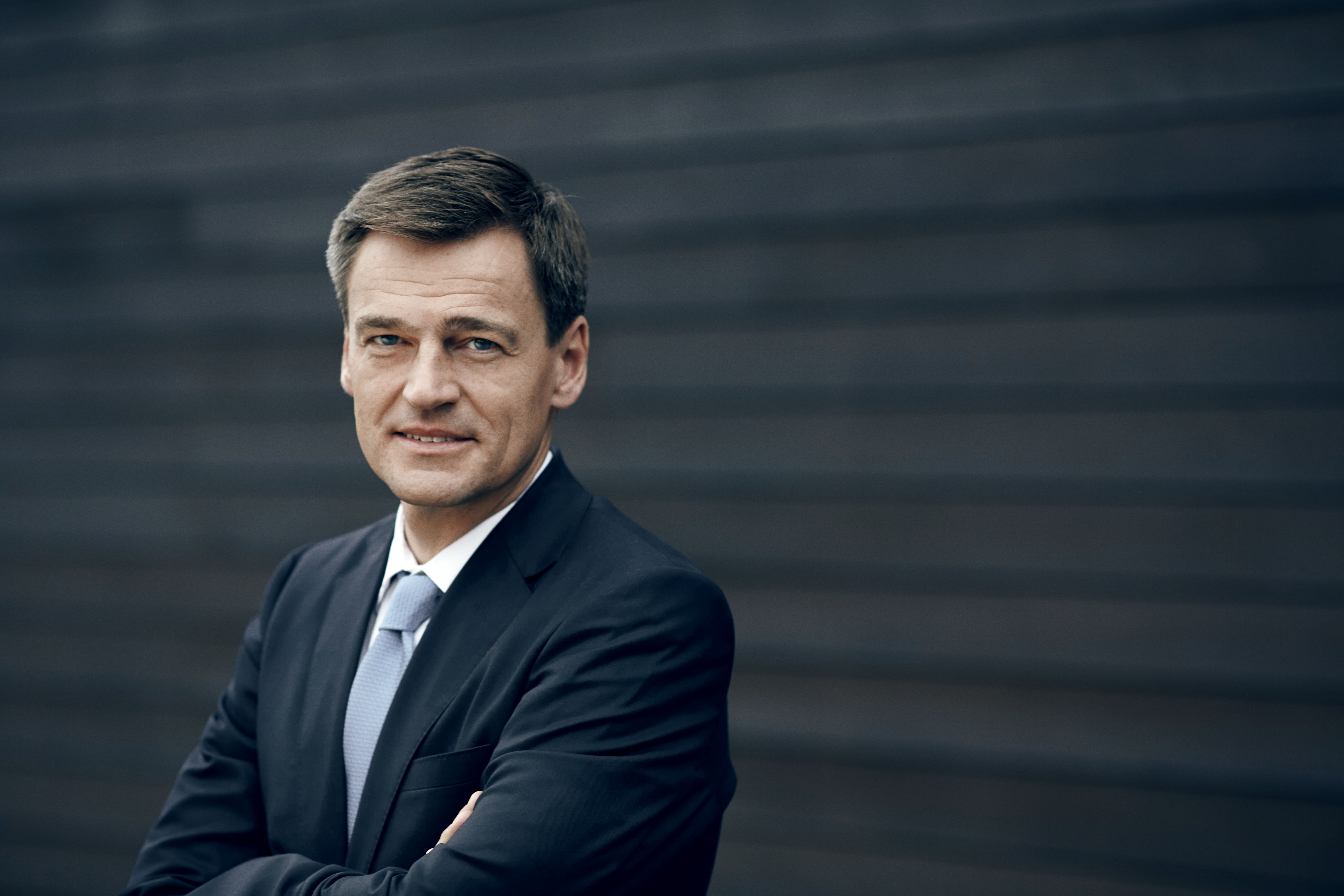 Stendevad’s resignation comes just two months after ATP lost CIO Henrik Gade Jepsen in June. The departing CEO said he is leaving the fund in order to relocate to the US for “family reasons.”

“It has been an honor to serve as CEO of this great institution,” Stendevad said in a statement. “I have enjoyed every day here at ATP, and I am proud of the results that my colleagues and I have achieved. My focus will now be on securing a smooth transtition.”

Stendevad leaves behind newly appointed CIO Kasper Lorenzen, who took over the fund following Jepsen’s exit. Executive search firm AMROP will lead the search for Stendevad’s replacement., with Stendevad assisting in the transition.

“On behalf of the board of ATP, I would like to thank Carsten for his outstanding performance as CEO of ATP,” said Jørgen Søndergaard, chairman of the fund’s board of supervisors. “Carsten is handing over an ATP in great shape to his successor. I am sorry that Cartsen has to end his tenure at ATP, but I understand and respect his decision.”

Stendevad was appointed CEO of ATP in April 2013. Previously, he held private sector roles at Citi and McKinsey & Co.

He holds masters degrees in economics and public policy from the University of Copenhagen and Harvard Kennedy School of Government.

« What Your Private Equity Picks Say About You