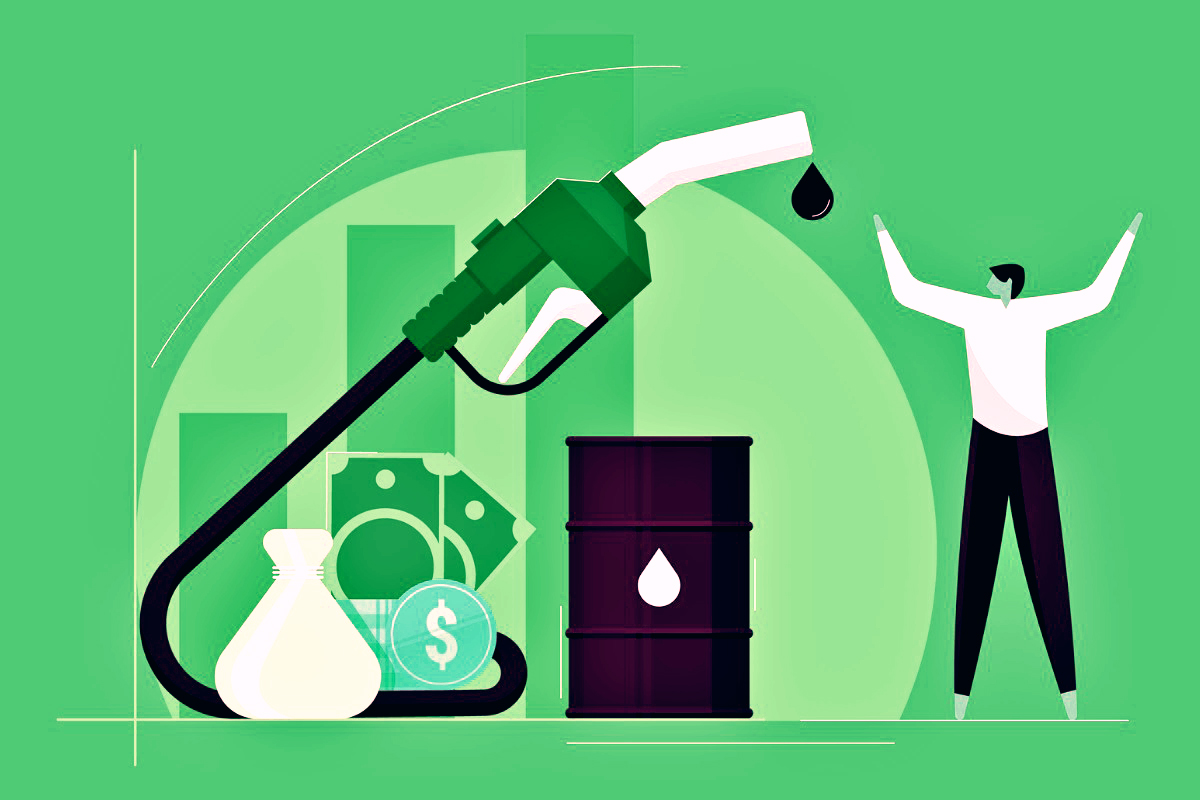 Australia’s Environmental Defenders Office, an environmentally focused law center, has accused A$68 billion ($47.2 billion) superannuation fund HESTA of “greenwashing” and putting its participants at risk due to investments in two major oil and gas producers.

The EDO sent a legal letter to HESTA expressing its concerns that the pension fund’s investment in Woodside Energy and Santos, which according to the letter are major contributors to global warming, pose a financial risk to its members. The letter says the trustees of HESTA and its directors may be in breach of their obligations under the Superannuation Industry Act 1993 based on how they are managing the fund’s climate risks.

The EDO letter also says that HESTA’s advertising and net-zero investment portfolio claims amount to greenwashing. The letter cites a list of claims HESTA makes on its website relating to its commitment to sustainable investing.  In 2020, HESTA claimed to be the first major Australian superannuation fund to commit to reducing its investment portfolio’s absolute carbon emissions by one-third within 10 years, and becoming “net zero” by 2050.

Citing HESTA’s latest portfolio holdings disclosure as of the end of 2021, the EDO’s letter says the pension fund has more than A$2 billion invested in companies expanding fossil fuels, including A$228 million in Woodside and A$190 million in Santos. The letter also says both companies are actively pursuing new fossil gas projects in Australia, and that the EDO has separate legal proceedings underway against them over the projects.

“As the world de-carbonizes, there is a real and foreseeable, and potentially substantial, risk that investment in gas projects is investment in ‘stranded capital,’” the letter states. It cites the International Energy Agency’s definition of stranded capital as investment in fossil fuel infrastructure that is not recovered over the operating lifetime of the asset due to reduced demand or prices resulting from climate policies.

“Continued investment in Woodside and Santos is an investment in stranded assets that could lead to negative member financial returns,” the letter says.

According to the EDO, neither Santos nor Woodside’s “net zero pathway” involves a reduction in scope 3 emissions that is aligned with the Paris Agreement. In addition, HESTA “has failed to adequately interrogate the net zero claims/emissions reduction representations made by companies in which member funds are invested,” per the letter, which also notes that HESTA has recently voted against shareholder proposals that requested Woodside and Santos disclose plans for how aligning capital allocation to oil and gas assets will help them achieve net-zero emissions by 2050.

In response to a request for comment on the EDO’s letter and claims, a HESTA spokesperson tells CIO that “we can confirm that we‘ve received the letter and are currently reviewing it.”