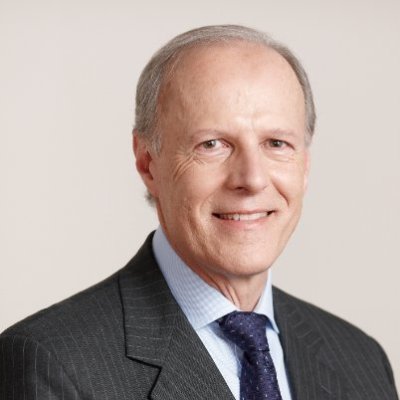 Oscar Fabian, outgoing CIO, VicSuperVicSuper, an A$16 billion (US$11.8 billion) superannuation fund, is losing its CIO.

Oscar Fabian has announced his retirement from full-time executive roles effective August 31 after a six-year tenure at VicSuper. He ends a 30-year-long career in investment management.

“He has been instrumental in enhancing the fund’s investment model and performance, which is now better placed to deliver consistent, long-term returns for our members,” VicSuper’s CEO Michael Dundon said in a statement.

During his time at the Melbourne-based retirement fund, Fabian has lead an overhaul of the portfolio into a “core and satellite model,” the fund said. He has also helped expand the super fund’s team of investment advisers.

As CIO, Fabian oversaw the investment committee, which makes recommendations on investment policy and strategy.

Prior to his role at VicSuper, Fabian spent time as CIO at State Super Financial Services (now StatePlus) and National Australian Financial Management.

VicSuper said it has begun a search for Fabian’s replacement.