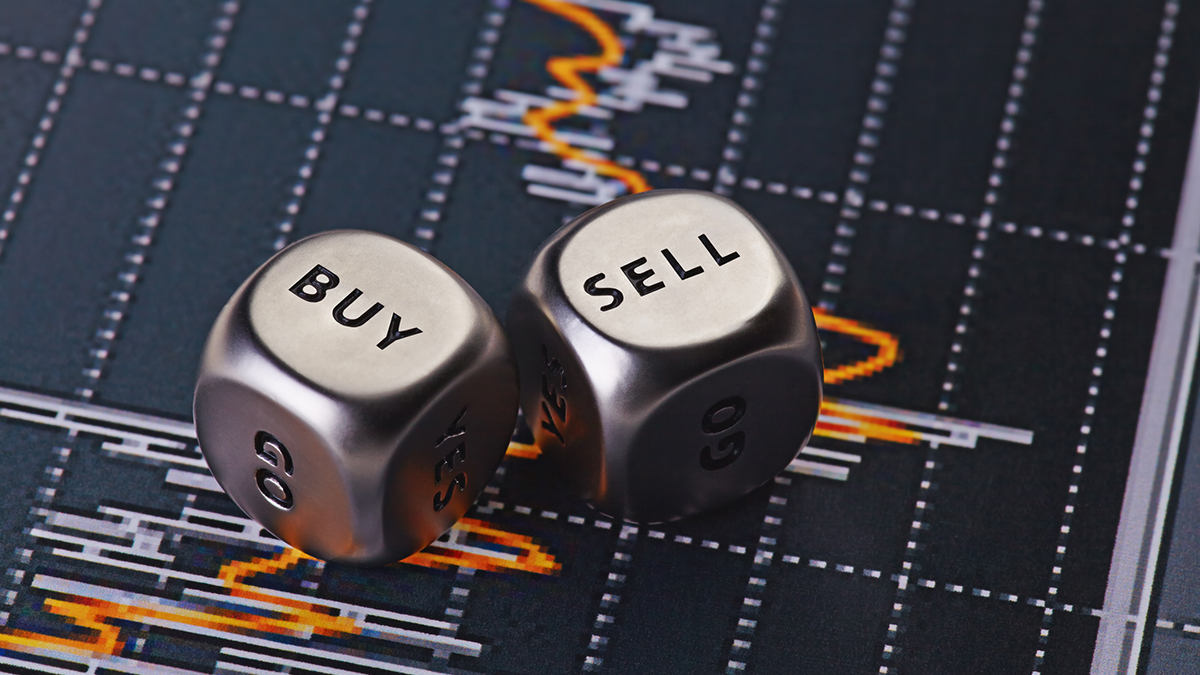 Do they know something we don’t? Corporate insiders have done a lot of selling these days, unloading company shares as the market keeps on rising.

This could be a sign that the market could be nearing a top, by the reckoning of InsiderInsights, a widely respected newsletter that tracks buying and selling by company executives, board members, and other insiders. “They are finding more reasons to sell than to buy,” said Jonathan Moreland, its director of research.

The last time the service’s gauge reached this level of selling was right before the market’s February top. Collectively, the current reading shows a widespread trend to lighten insiders’ portfolios of company shares.

Lately, companies with insider selling outnumbered those buying by 186%. That is close to the 200% level that, over the past decade, normally marks short-term market tops, InsiderInsights reported.

This indicator, by no means infallible, could signal insider apprehension about what lies ahead for the market. Or it might just be a prudent move to redeploy capital, after a four-month-plus rally, to ensure their portfolios are diversified. From the stock market’s March low, the S&P 500 has rebounded 46%, almost reaching its February high point.

As a portent of what’s to come, the trading of corporate insiders has a mixed track record. Largescale selling prior to the February market peak was prescient. So was the selling spree in January 2018, right before a market correction. But similar sales surges in 2017 and 2019 were greeted by continued market rises.

Two corporate honchos who sold stock recently were Morgan Stanley CEO James Gorman and UnitedHealth Group Chairman Stephen Hemsley. Both company’s shares took a pasting in February and March, and since have turned around, returning to where they started the year. From the market bottom March 23, when massive Washington stimulus was announced, the investment bank has climbed 75% and the health insurer 56%.

Insider sales, said Moreland of InsiderInsights, “can identify trend change. The market can always humble you, though.”

To the American Association of Individual Investors, insider sales don’t usually show problems unless multiple insiders are divesting at a fast pace. “That can be a red flag,” the group’s policy statement said. “But insiders typically buy their shares on the open market for one reason—the stock’s cheap.”

That’s not the case nowadays.