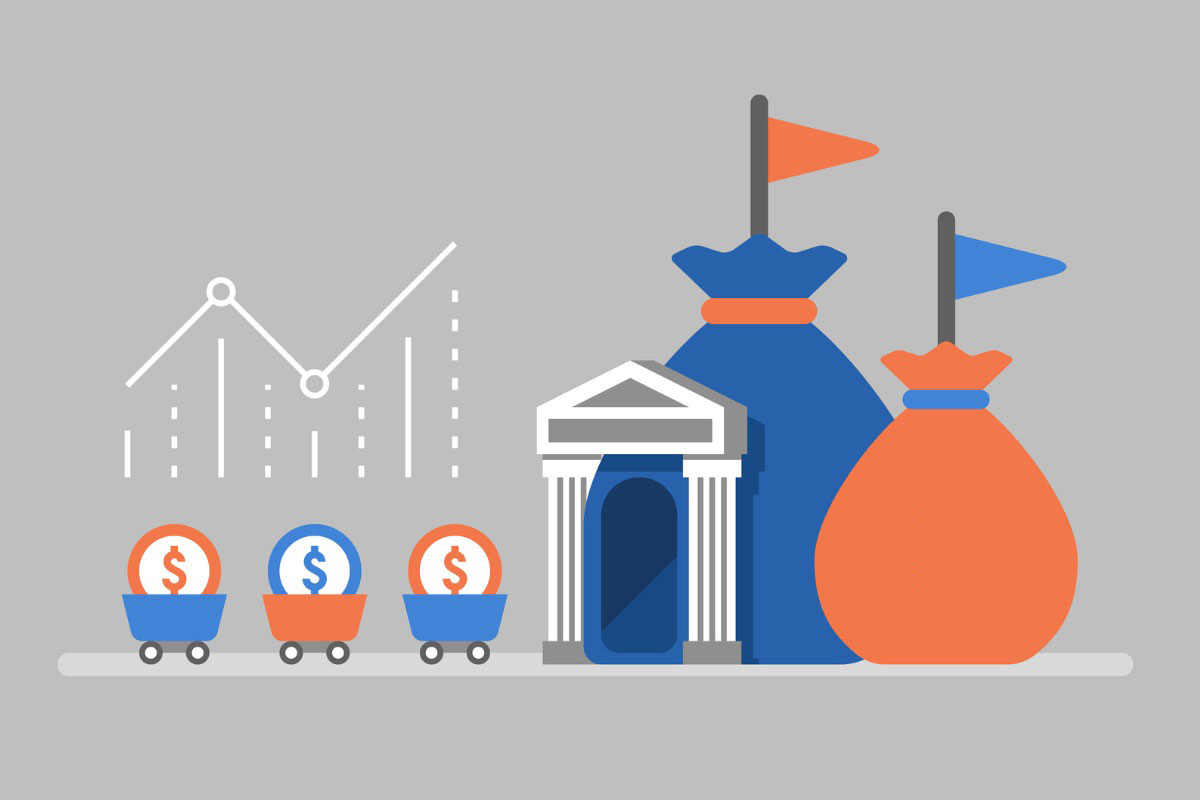 Lawmakers have introduced two separate bills aimed at bolstering retirement savings: one would allow plan sponsors to provide annuities as a default option in defined contribution plans, and the other aims to increase retirement plan participation among workers.

Reps. Donald Norcross, D-New Jersey, and Tim Walberg, R-Michigan, have reintroduced the Lifetime Income for Employees Act of 2022, which would allow retirement plan sponsors to provide annuities as a default option in their DC plans.

The proposed legislation includes provisions that require plan sponsors to provide participants with information about what annuities are, how they work, and how they can obtain additional information about their investment alternatives. Additionally, plan sponsors would not be allowed to allocate to the annuity contract more than 50% of any periodic contribution, or 50% of the value of the assets of the account immediately after a rebalancing of investments.

“The number of private-sector workers receiving lifetime benefits from a traditional defined benefits pension plan has declined from 60% in the 1980s to only 4% today,” Norcross said in a statement. “By creating ‘individual pensions,’ this legislation will provide hard-working Americans with a guaranteed income.”

A recent report from the nonprofit National Institute on Retirement Security said that although annuities “tend to be expensive” due to low interest rates, insurer profits, and marketing and administrative costs, “the greatest potential for improving the DC plan experience for participants lies in figuring out a safe and economically efficient means of generating post-retirement income.”

The bill has been endorsed by the American Council of Life Insurers, whose President and CEO Susan Neely said in statement that “Amending the current rules for qualified default investment alternatives to facilitate the use of an annuity component will expand the availability of guaranteed returns and guaranteed lifetime income.”

Meanwhile, Sen. Tim Kaine, D-Virginia, and Rep. Kathy Manning, D-North Carolina, introduced the Auto Reenroll Act of 2022, which is intended to help increase workers’ participation in employer-sponsored retirement plans by encouraging retirement plans to automatically re-enroll workers. It is intended to increase auto-enrollment participation by amending safe harbors in the Employee Retirement Income Security Act and the Internal Revenue Code to encourage plan sponsors to re-enroll non-participants at least once every three years, unless they choose to opt out again.

The bill’s sponsors say the legislation aims to get workers who originally opted out of being automatically enrolled in their employer’s retirement plan to reconsider and opt in. They cite data from the Bureau of Labor Statistics that show that only 51% of private sector workers participate in employer-sponsored retirement plans, and say the bill would lead to more workers benefiting from employer matches.

“Nearly half of all private sector workers are missing out on the benefits of their employer-sponsored retirement plan and employer matching contributions,” Manning said in a statement. “The years that employees are working without earning these savings could have a large impact on their retirement.”

BlackRock Launches Service to Include Annuities in 401(k) Plans

« Market Edges Up in Reaction to Powell’s More Aggressive Stance