Home > News > Asset Allocation > Bonds Stink as a Refuge From Stocks, but BlackRock Sees a Work-Around 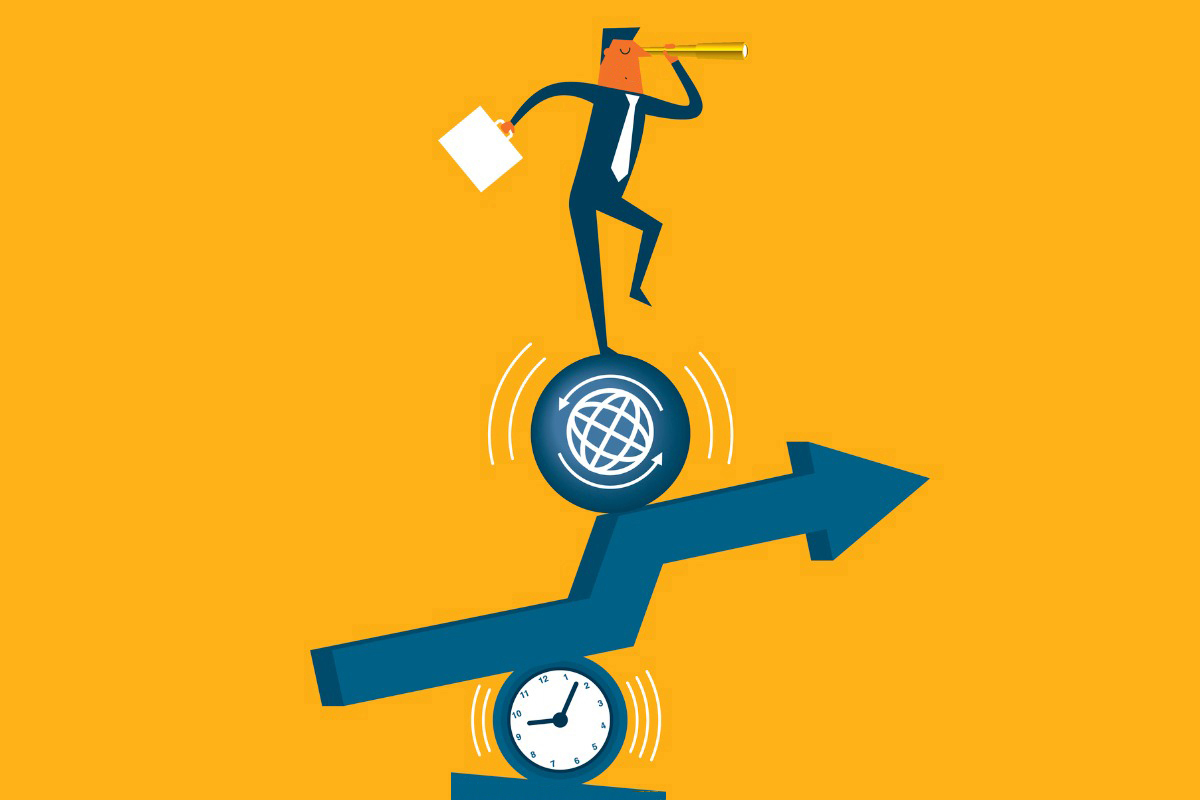 Nowhere to run, nowhere to hide. That old R&B song seems apropos these days, as inflation, war, disease and clogged supply chains do a number on the stock market, with the S&P 500 down almost 3% Monday and 11.9% for 2022.

Trouble is, traditional bonds aren’t offering a stock-burned investor their classic sanctuary. Asset management goliath BlackRock says that developed market fixed-income issues in general aren’t such a hot idea. Reason: They are “ineffective portfolio diversifiers” with inflation roaring, the BlackRock Investment Institute contends in a research note. At least they are right now, with inflation roaring.

That makes sense. Inflation, now at 7.5% annually in the U.S., damages bond prices. As the report puts the matter, “government bonds historically offer less diversification during periods of supply-driven inflation, such as we’re seeing now, and exacerbated by the conflict” in Ukraine, which is helping spike oil prices to over $120 per barrel.

Traditionally, Treasury and high-grade corporate paper offer refuge when stocks tank. Not so much lately. The Bloomberg US Agg Total Return index, which covers government bonds and investment-grade corporates, is off 3% this year. The benchmark 10-year Treasury’s yield topped 2% in mid-February and since has fallen back to 1.75%, as investors looking for safety crowded into the T-note. But the bond’s total return (price plus yield) has lost around 2% this year.

Where then should investors turn for the ballast that Treasury and high-end corporate obligations once offered?

TIPS at present might not seem like such a great investment. The 10-year has a yield of minus 1%, and the exchange-traded fund tracking the category is negative 0.7% total return. Remember that these yields are inflation-adjusted, so they are the reverse image of regular Treasury bonds’ nominal (not adjusted) rates. Also, the gains come in twice-annual inflation adjustment to principal, so there’s a lag time. TIPS are best treated as buy-and-hold instruments.

If inflation keeps running high, BlackRock reasons, then TIPS will pay off. As the firm’s analysis put it, “we expect inflation to be persistent and settle at a higher level than” pre-pandemic.

Chinese government bonds should do well, BlackRock reasons, because Beijing seeks to ease monetary policy and is intent on expanding the nation’s economy at a faster pace, after an officially induced slower period. The 10-year has a 2.8% yield and is selling at quite a discount to par value (75%), which means the price has a lot of room to grow.

All that said, BlackRock does believe that equities are the best investment, long term. It is overweight U.S. stocks despite today’s woes. That is owing to “still strong earnings momentum,” the note declares.

Jeremy Siegel: What to Buy to Be Insulated From Inflation