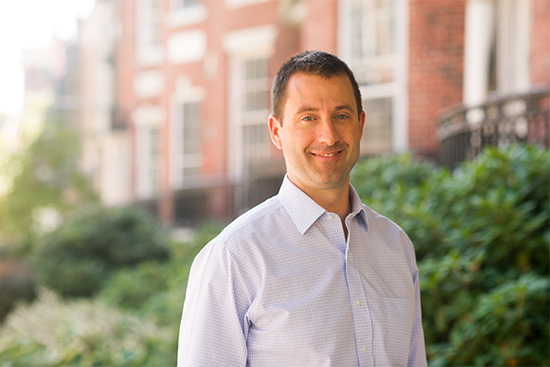 Charles Haigh will serve as one of three investment directors on the eight-person investment team led by CIO Clarissa Hunnewell, another Cambridge Associates vet who worked with Haigh before joining BU in 2011.

“Everyone is excited to have a person of Chuck’s caliber joining our close-knit team,” Hunnewell said in a statement. “He’s jumped right in and has already had an impact on the team and the portfolio.”

At BU, he will broaden his focus from hedge funds to all asset classes.

“The generalist model doesn’t exist everywhere, so that’s something that really attracted me to BU after focusing on one area for almost 20 years,” Haigh said. “I’m really delighted to get to know the team and think more broadly about other asset classes.”

Sing joined BU from equity manager Forester Capital in July while Schwert started in August after graduating from the University of Chicago’s Booth School of Business.