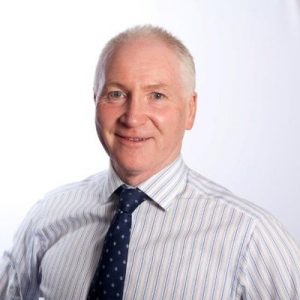 Keith Greenfield will oversee the workings of the British Steel Pension Scheme ($14.6 billion), effective April 1. He succeeds Allan Johnston, who was a trustee since 1994, and chairman of the board since 2007. Johnston will still be a board trustee.

Johnston successfully negotiated the establishment of the new pension fund with The Pensions Regulator (TPR), which oversees retirement plans, and the Pension Protection Fund (PPF), which covers retirees whose employer pension plans have gone bust. He agreed to structure the steel fund to avoid dumping a majority of its members into the protection fund.

“Allan has made a significant contribution over the period of his Chairmanship,” said Greenfield, who came to the steel board last year, after the overhaul’s implementation. “Allan’s foresight and leadership over the last 12 years were critical factors in being able to offer members the opportunity of switching to the new Scheme as an alternative to entry into the Pension Protection Fund.”

Greenfield was a former finance director for Royal Sun Alliance’s life insurance business. He has also chaired the boards of the Royal Insurance Group Pension Scheme and Pilkington Superannuation Scheme.