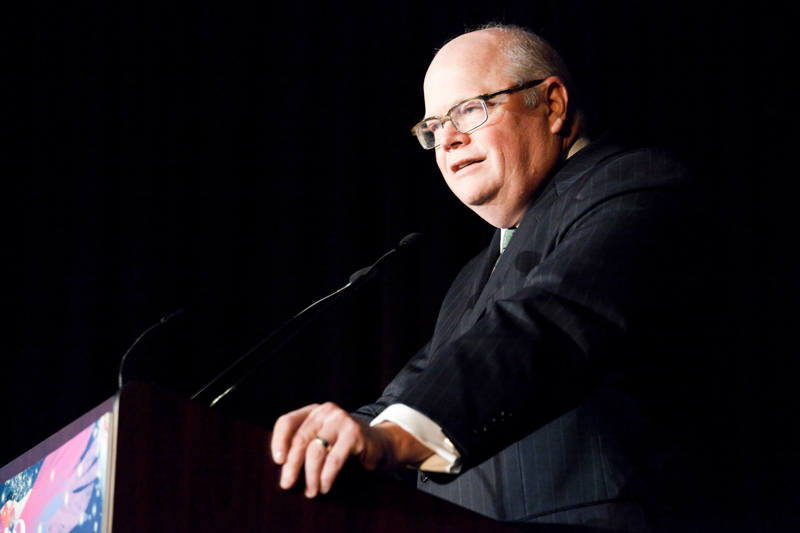 It appears as though Britt Harris, CIO of the $133 billion Teachers Retirement System of Texas (TRS), will be moving his titanic strategies to the $40 billion University of Texas Investment Management Company (UTIMCO).

While UTIMCO representatives were unable to confirm Harris’ status, the announcement is expected to be made official this afternoon, when the UTIMCO board will vote on the decision.  UTIMCO will livestream the meeting via its website.

Prior to joining TRS, Harris was CEO of fellow investment earth-shaker Ray Dalio’s Bridgewater Associates, and both CIO and president of Verizon Investment Management.

The news was first reported Thursday evening on Axios. TRS representatives could not be reached for comment at the time of press.