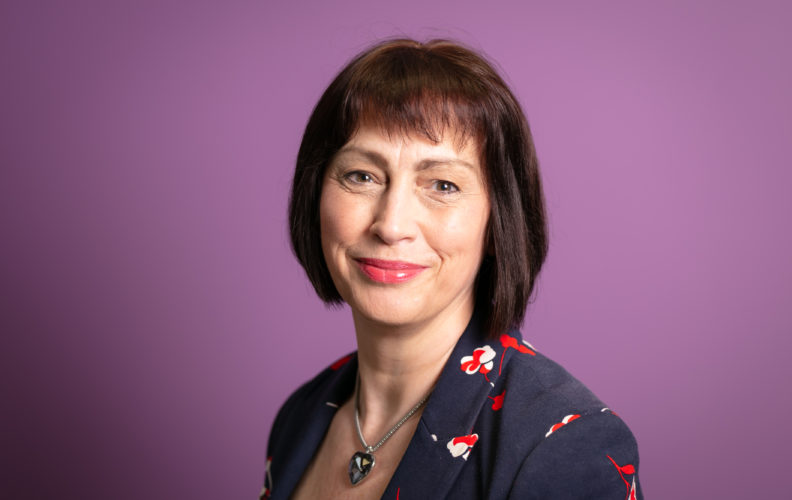 Dawn Turner, chief executive officer of the £30 billion ($37.6 billion) Brunel Pension Partnership, has resigned from her position, the partnership said. According to Brunel, Turner indicated that the pension “needs a different style of leadership to take it to the next level of becoming a fully formed investment management company.”

The firm said Turner plans to step down at the end of September to transition into her portfolio career. It also said the company’s board will soon begin the process of looking for its next CEO.

“For the past four years, Dawn Turner has been the key person to set up Brunel,” said the company in a statement, “from the early stages of the idea of pooling to setting up an FCA regulated company.”

Brunel Pension Partnership, which launched in July 2017, is one of eight national Local Government Pension Scheme (LGPS) pools that was formed to bring together the investments of 10 similarly focused funds. It manages the investments for the pension funds of Avon, Buckinghamshire, Cornwall, Devon, Dorset, Environment Agency, Gloucestershire, Oxfordshire, Somerset, and Wiltshire.

Prior to joining Brunel in 2017, Turner had been with Environment Agency Pension Fund for 16 years, most recently as chief pensions officer.

Turner’s resignation was the second senior-level departure in recent months as company director Frederique Pierre-Pierre left the company in May due to health reasons.

In a separate announcement, Brunel said it has opened the research phase of its search for managers for its smaller companies equities sub-fund.

“The sub-fund, which sits under our active equities portfolio, offers us the opportunity to really investigate the practical issues of investing in smaller companies and to harness the exceptional growth potential of these companies,” David Cox, Brunel’s head of listed markets, said in a release.

The firm said the value of the Smaller Companies Equities sub-fund will be between £100 million and £400 million. It also said that managers who are interested in being considered for the search are invited to pre-register by sending an email with key organizational details and any relevant thought leadership or white papers on the topic. The formal tender for the asset class is expected to take place in August.