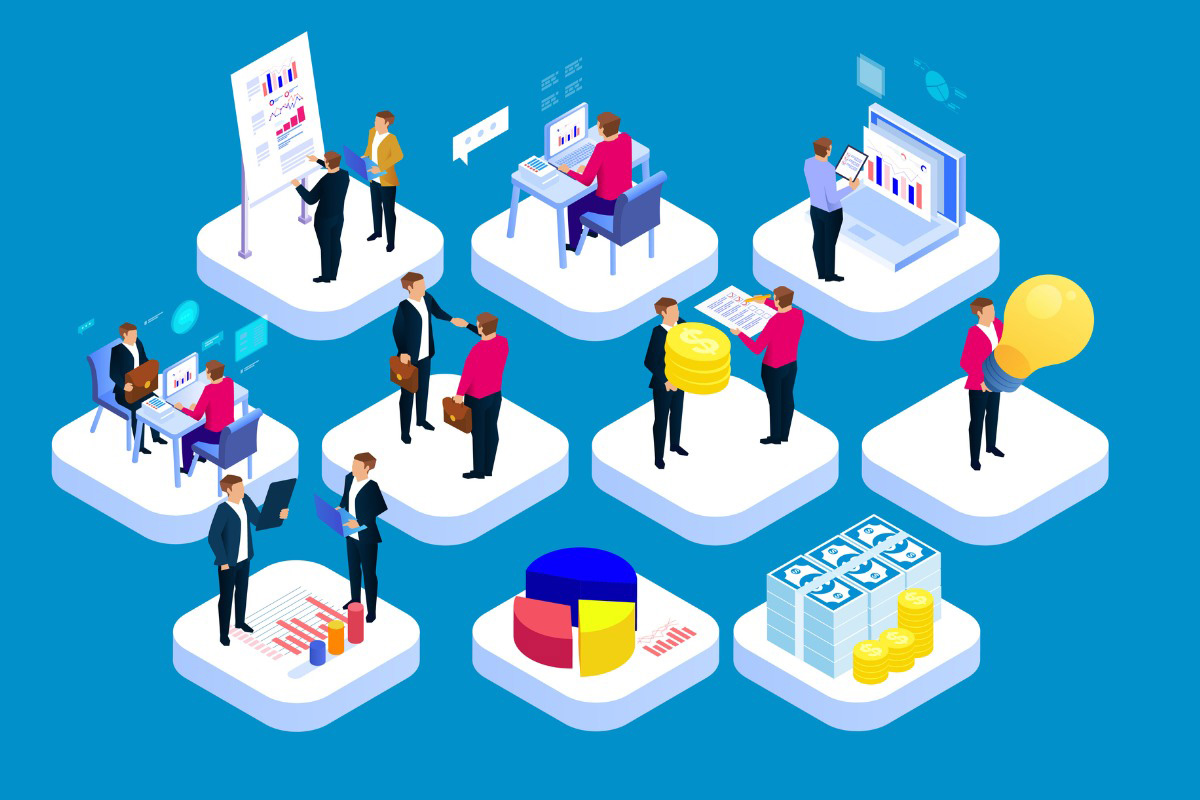 Tech stocks are regaining a bit of the old momentum, with a 7.6% bounce off their most recent slump, since early May. But UBS cautions investors not to be sucked back into these shares.

It’s better, the bank advised, to invest in tech through private equity (PE), which means not going for the giants that so dominated the market last year—a view with resonance among institutional investors, who have strong positions in PE. “We don’t think investors should rush back into big tech,” wrote Mark Haefele, UBS’s global wealth CIO, and his team, in a research report.

Tech is still not where the action is, UBS noted. The re-opening and reflation trades favor the likes of energy, financials, and real estate. The report pointed out that fixed-income yields are on the way up, which doesn’t favor tech stocks, and governments are looking to crack down on huge tech companies like Amazon, Facebook, and Google-parent Alphabet.

Private ownership of tech outfits already is widespread, Haefele’s group said, and so it’s time-tested. PE tech acquisitions globally hit an all-time high for a quarter in this year’s first period, clocking in at $82 billion. There are roughly 497,000 global private tech companies, compared to the roughly 8,100 publicly held tech firms. UBS commented that, given the enormous privately held inventory of tech providers, “the breadth of investable companies is vast.”

Successful private tech companies these days tend to be focused on enterprise software and information technology (IT) services, which are more resilient in downturns, the bank’s report read. Plus, it sees “particular opportunity” in such segments as digital subscriptions, fintech services, cybersecurity, and e-commerce. A lot of those are good investments that got their start through PE’s younger brother, venture capital (VC), Haefele’s analysis reasoned.

Indeed, many buyers of VC entities are PE partnerships. PE buyouts of VC-backed companies increased to 16.4% of worldwide exits in 2020, from 9.7% in 2010, according to PitchBook data. That overshadows strategic acquisitions from other, often larger, companies and initial public offerings (IPOs), as ways for VC investors to cash out.

In 2020, an EY report said, technology made up 24% of PE deals by total value, up from 19% in 2019. Of the dozen biggest US tech acquisitions this year (not counting buyouts from special purpose acquisition companies, or SPACs), PE firms were behind seven of them, by FactSet’s count.