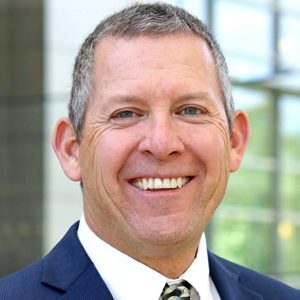 Arnold B. Phillips is the new managing director of the global fixed income division at the California Public Employees Retirement System (CalPERS), the fund announced.

Phillips had been serving in the role for the $370.2 billion pension fund since May of last year. The portfolio he oversees is valued at $84 billion, or about 22% of assets under management, the plan said.

The newly elevated managing director came to the fund in 1993, after six years at Sutter Health’s Treasury Department. During his 26 years at CalPERS, Phillips has held various roles in the global fixed income department, including short-duration fixed income portfolio manager, a post he occupied from 2001-2005.

Earlier this month, the pension plan announced 6.7% returns for the fiscal year ended June 30. Phillips’ bond portfolio generated the highest revenue, at 9.6%. It was followed by private and public equity (both returned 7.7%), real estate (3.7%), and liquid assets (2.6%).

“Global Fixed Income is one of the most important programs in our portfolio, bringing diversification and risk mitigation to the total fund,” said Yu (Ben) Meng, CalPERS’s chief investment officer. “In more than a year as acting MID, Arnie has been a steady hand, leading the team that brought in the highest return of any individual program this past fiscal year.”