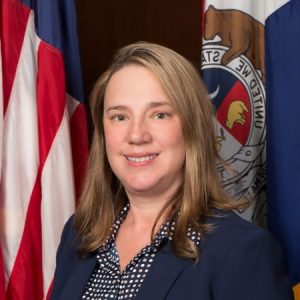 Nix who begins at CalPERS on September 10, replaces Kristin Montgomery, who is now the deputy director of field operations and infrastructure support at the California Department of Corrections and Rehabilitation, White told CIO.

At CalPERS, with more than $350 billion in assets under management, Nix will oversee financial accounting, trust accounting and reporting, travel, collections, cashiers, and other functions.

Nix comes to the Sacramento plan from the city of Columbia, Missouri, where she had worked as the director of finance since 2016. Prior to that, she was a longtime public pension official in Missouri. Nix worked for the Missouri State Employees’ Retirement System from 1997 to 2016. She was the system’s chief finance officer in her last position.

Nix, a certified public accountant, holds a bachelor’s degree in accounting from the University of Missouri at Columbia, and an MBA from William Woods University.