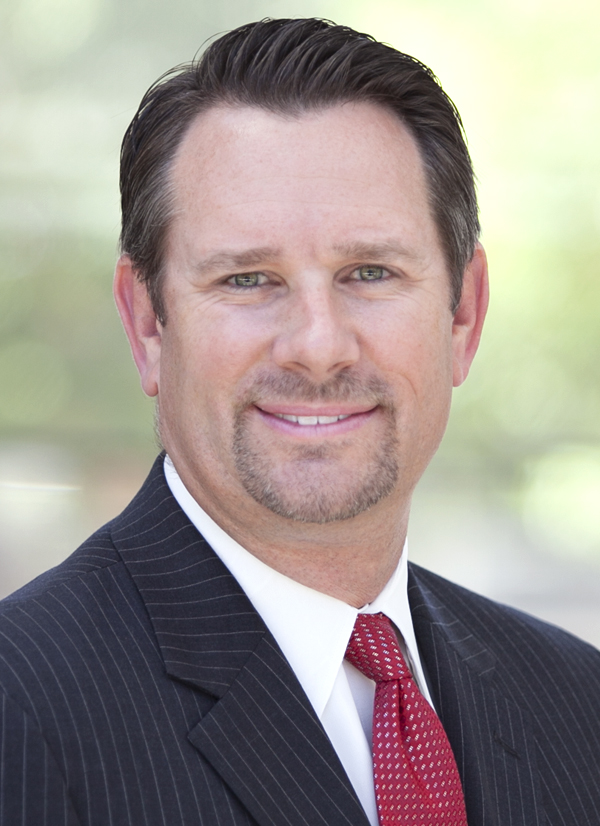 Douglas Hoffner, CalPERSThe California Public Employees’ Retirement System (CalPERS) has appointed an interim CEO and expects to have a permanent CEO in the coming weeks, the fund announced Monday.

Douglas Hoffner—deputy executive for operations and technology—moves in the interim position on July 1, according to the announcement. Departing CEO Anne Stausboll officially steps down June 30 after leading CalPERS for eight-and-a-half years.

“Doug is a natural choice and will do an excellent job leading CalPERS until we name a permanent CEO,” said Board President Rob Feckner in a statement. “Our recruitment is going extremely well and we have strong candidates. We expect to conclude the process in the coming weeks.”

Stausboll’s predecessor as CEO Fred Buenrostro confessed to running a pay-to-play scheme during his six years (2002 to 2008) leading CalPERS.

A federal court sentenced Buenrostro to four-and-a-half years in prison earlier this month. The charges stemmed from hundreds of thousands of dollars in bribes he accepted from a placement agent working on behalf of Apollo Global Management.

“CalPERS is a better organization because of Anne,” Feckner said when she announced her resignation. “She led us through a difficult period, and we have emerged as a more accountable, transparent, and smarter institution.”