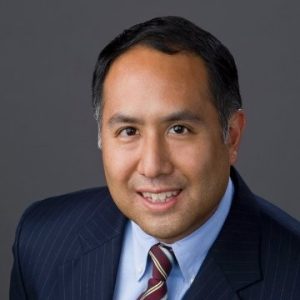 After “an extensive global search,” the $224.9 billion California State Teachers’ Retirement System (CalSTRS) has named Scott Chan as its deputy CIO, effective Aug. 1. He replaces Michelle Cunningham, who announced last August that she would be retiring at the end of 2017 after 27 years with the organization.

“Scott is viewed by the institutional investment industry as one of the next generation of top global CIOs,” Ailman said in a release. “He is a solid and steady investor with both public and private sector experience,” he said, adding that Chan “also possesses the right temperament and personality to lead a very diverse—and growing—investment team.”

Chan, who was named as part of CIO magazine’s 2013 CIO Power 100 List, served on the investment committee for Lawrence Livermore and Los Alamos National Labs’ retirement plans, as well as on several investment advisory boards for international and domestic real estate, public equity, and alternative investments.

“It is always with mixed emotions when one has to say goodbye and good luck to a superstar,” UC Regents CIO Jagdeep Bachher said in a release. “As part of the leadership team, Scott spearheaded efforts to increase our active and passive investments … while renegotiating an estimated 33% reduction in fees.”

Chan has a master’s degree in business administration from Duke University’s Fuqua School of Business, and a bachelor’s degree in economics from the University of California, Los Angeles.