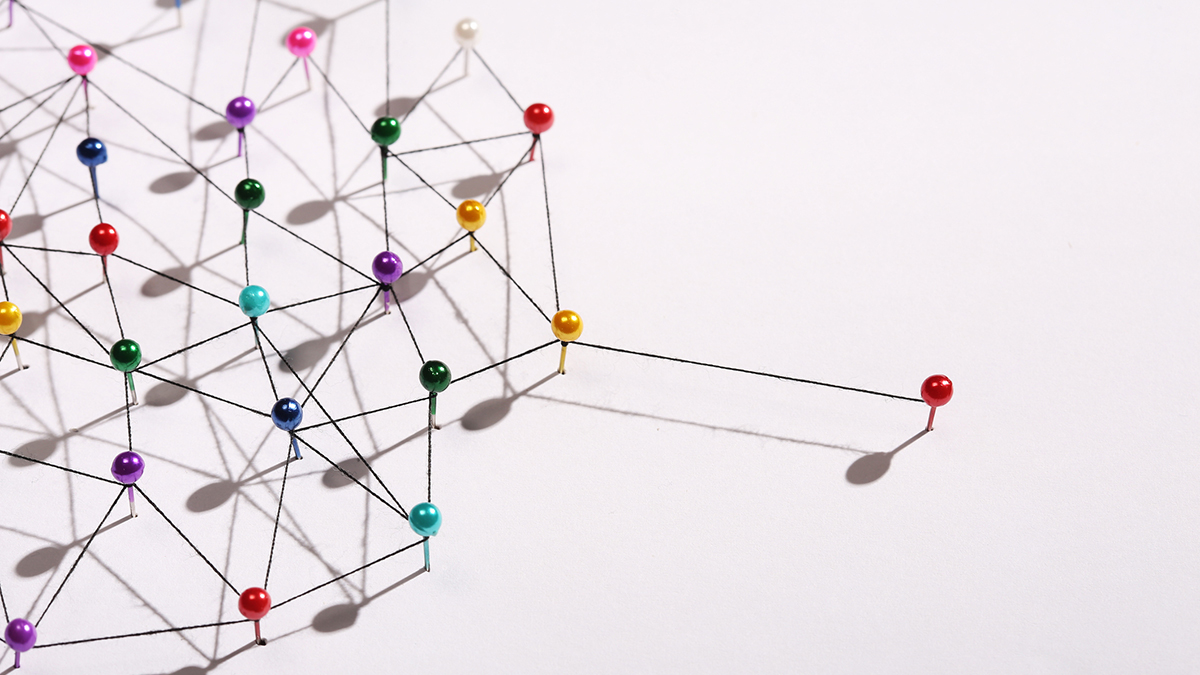 The Canadian ambassador and permanent representative to the United Nations has been chosen by the Caisse de dépôt et placement du Québec (CDPQ) to head CDPQ Global as part of the fund’s push to expand its international footprint.

As executive vice president and head of CDPQ Global, Marc-André Blanchard will oversee the fund’s regional offices in the United States and Latin America, Europe, and the Asia/Pacific starting in September, CDPQ said Friday.

The Quebec pension fund said it is looking to take the “natural next step” in its evolution and expand its global portfolio, which it says has broadened by more than CA$140 billion in the past five years. In the past year, it increased its allocations to growth markets, part of a mandate the pension fund says has been profitable, generating annualized returns of 9.2% and adding CA$1.5 billion in value over the past five years. As of December, CDPQ is worth about CA$340 billion, or US$253.7 billion.

“This new structure will allow us to continue diversifying our portfolio and go to market with a cross-functional and global view,” Emond said in a statement.

Blanchard, a lawyer and diplomat, comes to the Quebec pension fund with a wealth of experience navigating overseas relations. In 2016, the lawyer was appointed a permanent representative of Canada to the United Nations, where he took up sustainable development initiatives around climate change.

Prior to that, he was the chairman and chief executive for six years at McCarthy Tétrault, one of the largest law firms in Canada.