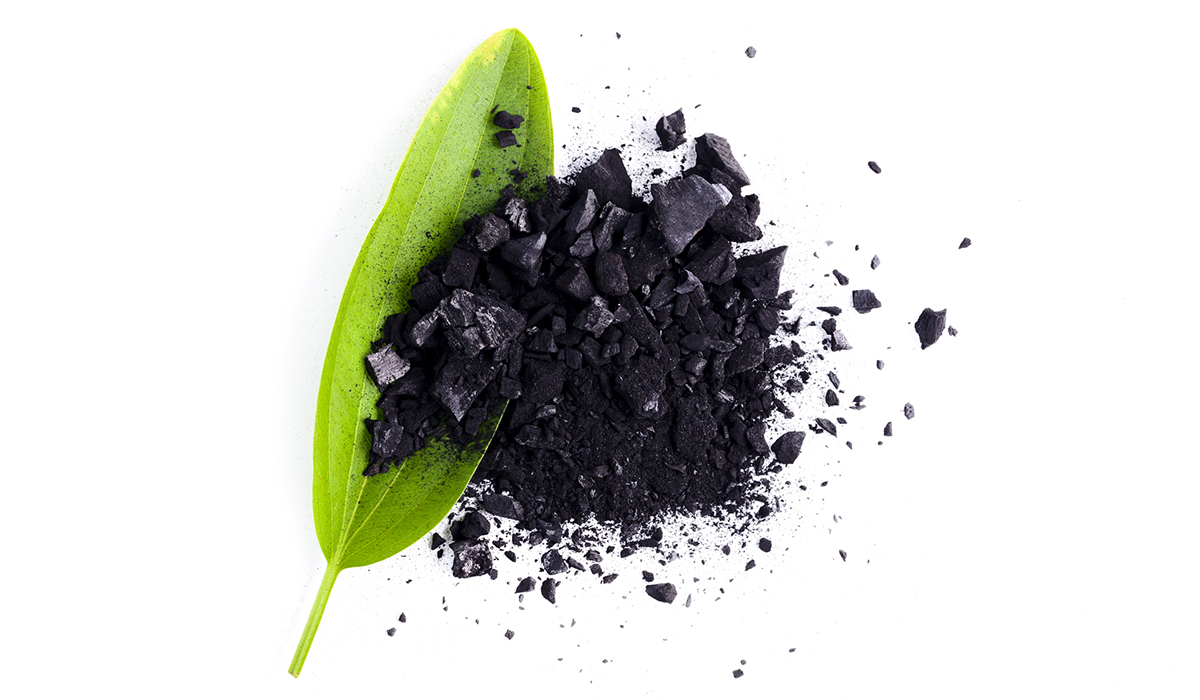 Calls for carbon pricing policy measures are stronger in Washington than ever before, as the federal government continues to transition to the Biden administration.

Sustainability advocates say a carbon pricing policy that aims to lower global warming emissions would transform the capital markets and expand the conversation on climate change for investors beyond fossil fuels and the energy sector, according to a Tuesday webinar from the New York Times Climate Hub. Under carbon pricing, carbon emitters are charged a fee that is meant to induce them to lower their levels of pollution.

President-elect Joe Biden has voiced some support for a carbon levy in the past, although his position on the subject is not strong.

“Right now, carbon pollution, of which it costs society billions and billions of dollars a year, is priced in most places at zero. When something’s free, we get more of it—until we put a price on carbon,” Mindy Lubber, chief executive and president at sustainability advocacy group CERES, said on the panel.

In the past year, asset owners have increasingly made commitments to sustainability, while enacting efforts to push managers and companies toward net zero policies. But climate advocates hope that increasing regulatory interest in climate change will signal broader changes in the financial sector.

“If there were ever a time where we have a shot at some change, literally the kind of transformative financial sector change that your session is about, I think now is that time,” Lubber said during the webinar.

Last month, Federal Reserve Chair Jerome Powell said the regulator is in the early stages of working climate change into financial regulation. Meanwhile, Biden’s candidate for Treasury secretary, Janet Yellen, has been outspoken about her support for a carbon tax.

Yellen, a former Federal Reserve chair, has put forth a proposal with the Climate Leadership Council that would cut carbon emissions in half by 2035 with a tax starting at $40 per metric ton.

In an October interview with Reuters, the former Federal Reserve chief said, “I do see Republican support, and not only Democrat support, for an approach that would involve a carbon tax with redistribution. It’s not politically impossible.”

Still, critics argue that a carbon tax would harm poorer households that have to spend more of their income on gasoline. Proponents have argued that part of the funds raised by the tax could return to the public in the form of dividends.

According to the World Bank, 46 countries around the world currently have a carbon pricing policy.