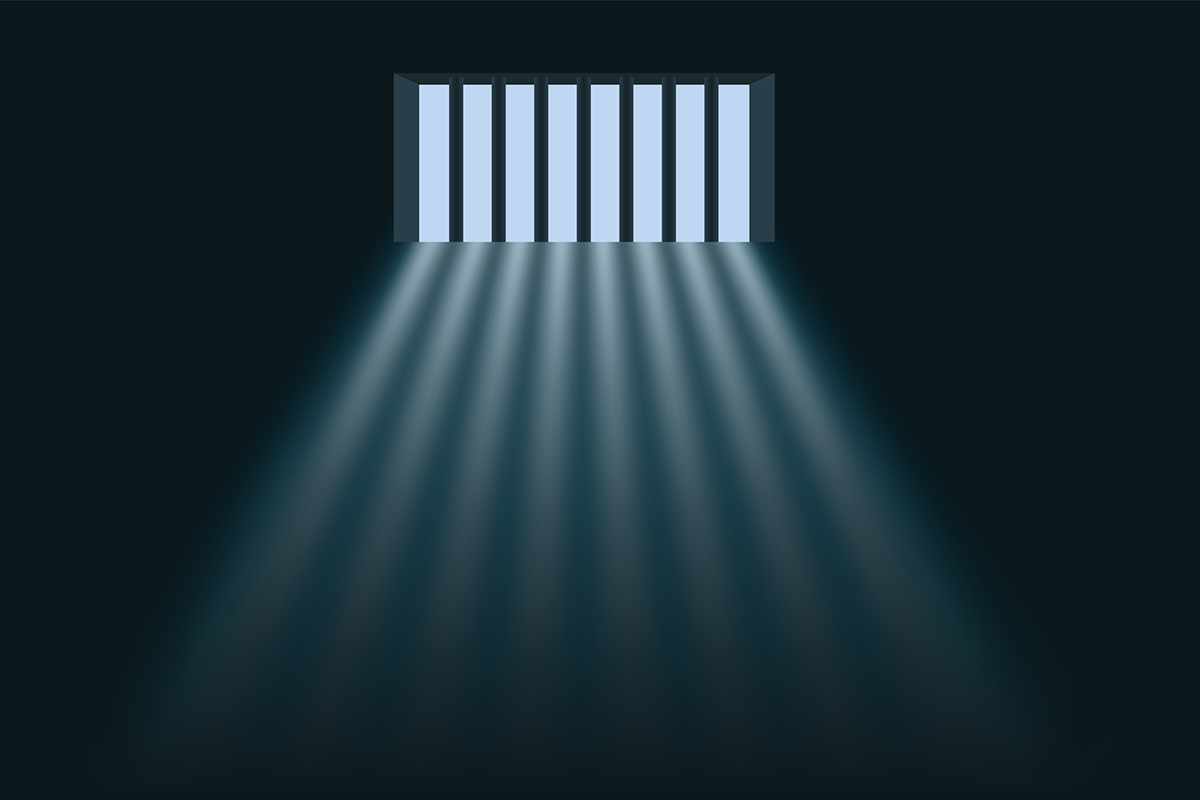 According to a report in The Wall Street Journal, the acquisition will more than double Allied’s annual revenue to $20 billion and give it more than 265,000 security guards and remote video and alarm systems in the US, Europe, the Middle East, and Africa. In bowing out of the bidding war, GardaWorld said “there are better and less risky opportunities available to GardaWorld.”

That risk relates to public controversy surrounding G4S that dates back nearly a decade to when it was it was hired to supply security for the 2012 Olympic Games in London. A little over two weeks before the games were to begin, G4S announced that it would be unable to provide enough security guards for the event.

In 2018, the American Civil Liberties Union (ACLU) filed a Freedom of Information Act (FOIA) lawsuit demanding records related to the treatment of immigrants detained by US Immigration and Customs Enforcement (ICE), in particular by G4S. The ACLU alleges that G4S mistreated detained immigrants by subjecting them to “burdensome and lengthy voyages, fully shackled with limited access to food, water, and toilets.”

And in 2019, Norges Bank, the central bank of Norway, decided to exclude UK security services company G4S from its Government Pension Fund Global (GPFG) because of the “unacceptable risk that the company contributes to or is responsible for serious systematic human rights violations.” The pension giant’s Council on Ethics said its investigations of GS4 found that employees of the company in the Middle East were required to pay recruitment fees to work for the company, among other violations.

Last week, CDPQ increased its investment in CAE Inc. by C$475 million (US$375 million), making it the largest shareholder of the defense and aviation company.

The military drones have been in use since the US war on terror began in 2001 and have been expanded in the years since. They have also been controversial and raised questions of how accurate they are and the number of civilian deaths they have caused.

A report in the UK’s Guardian newspaper said “civilians have been hit in strike after strike as targets are misidentified,” but noted that exact figures are hard to determine because much of the information is classified. This information was made even more difficult to obtain after former President Donald Trump signed an executive order banning reporting of drone casualty details.

The US did release information saying there were 116 civilian deaths from 473 air strikes from both drones and planes against targets in Afghanistan, Iraq, and Syria between January 2009 and December 2015. However, human rights group Reprieve said it found a higher rate of errors among drone attacks. According to its research, in 2014 it found that in its attempts to kill 41 targets, the US killed as many as 1,147 other people.

Defense Stocks Are Killing It, but for How Long?

« Climate Action Pursuit: Sustainability Investing, the Obstacles, and the Opportunities