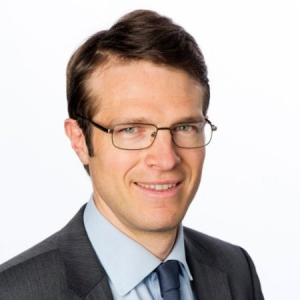 Jaclot will start on June 1, and will report to Michael Sabia, la Caisse’s president and CEO.

Prior to joining CDPQ, Jaclot was senior vice president and head of mergers and acquisitions at French power management company Schneider Electric. And before Schneider, he was deputy CEO at renewable energy firm EDF Energy Nouvelles.

“He’s completed major deals around the world and developed solid operational expertise, particularly in renewable energy,” said Sabia in a release. “His arrival gives la Caisse access to an even larger pool of opportunities to continue expanding our global presence in infrastructure.”

CDPQ’s infrastructure division, which makes up 5.4% of the pension fund’s overall portfolio, has C$16.2 billion in assets as of the end of 2017. It makes direct investments in companies involved in infrastructure in both developed and growth markets. Targeted assets include ports, airports, highways, wind farms, public transit systems, and energy transportation and distribution networks. Some of the fund’s major infrastructure investments include a 22.5% stake in Australia’s TransGrid, an operator of the high voltage electricity transmission networks; a 20% stake in Fluxys, a Belgian natural gas transmission system operator; and a 13.3% stake in airport operator Heathrow Airport Holdings.