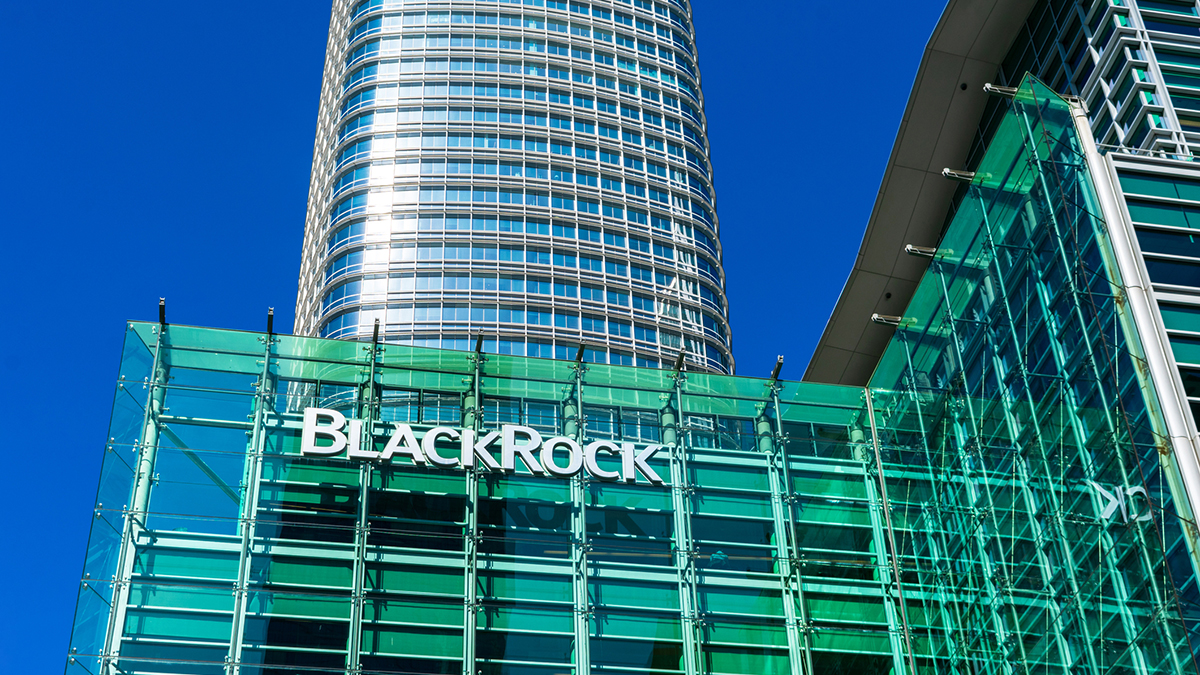 China has approved a joint wealth management venture among BlackRock, Temasek subsidiary Fullerton Management, and China Construction Bank (CCB), as the country continues to open its borders to financial firms from abroad.

The decision for the joint company to operate in Shanghai was approved in the first half of this year, the China Banking and Insurance Regulatory Commission (CBIRC) said Saturday.

China has long been a draw for foreign financial institutions eager to expand in the world’s second largest economy, even as global economic activity contracts under the heel of a pandemic and as political tensions rise between the US and China. US-based BlackRock is the world’s largest asset manager, and Temasek is Singapore’s sovereign wealth fund.

Recently, China has been opening more parts of its country to international institutions. In the past two years, the Chinese banking regulatory authority has approved nearly 100 foreign banks and insurance companies to work in the country, according to CBIRC.

China also has ambitions to grow Shanghai to be an international financial hub like London and New York. While China makes up roughly 16% of the world’s gross domestic product (GDP), it does not constitute as big a part of global equity portfolios.

The Chinese market is expected to continue drawing capital allocators looking for deals in the middle of a crisis. But recent scandals involving fraud, such as with Starbucks competitor Luckin Coffee, accused of faking its 2019 reported revenue, have also somewhat dampened investor enthusiasm.