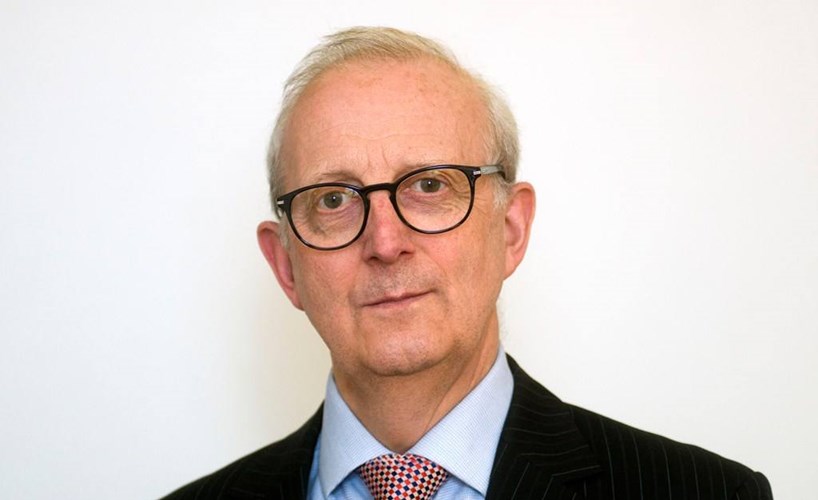 The Church of England’s investment division is looking for a new chief executive officer as Andrew Brown, its current head, will be retiring after 25 years with the plan.

The Church of England’s $9.8 billion investment management company’s chief will exit the fund in January 2020. He had been in charge since 2003.

“It has been a privilege to serve the Church and to work closely with exceptional people—the Estates Commissioners, Commissioners, and my colleagues at the National Church Institutions,” he said. “After 16 rewarding years [as CEO], it is the right time, for myself and the Commissioners, for me to step down.”

Brown started with the fund in 1994 as its chief surveyor, moving up the ladder nine years later. Once he took over, the fund began to diversify its investments, cutting down on real estate to allocate to other areas, such as timberland and infrastructure. Property-related investments now account for 27.4% of the total portfolio.

The organization also became more active in promoting ethical and responsible investments under Brown’s watch. These areas have been successful in recruiting other institutions such as the $210.2 billion New York Common Retirement Fund in supporting its cause.

The two recently pushed to strengthen ExxonMobil’s governance policies at the oil firm’s annual general meeting. Although attempts were unsuccessful in swaying those proxy votes in their favor, the controversy they stirred up couldn’t be ignored.

The new CEO will be tasked with running the fund, keeping its investment policies in check, and managing and mitigating risk.

Church of England Pensions Board Mulls How to Turn Around Loss