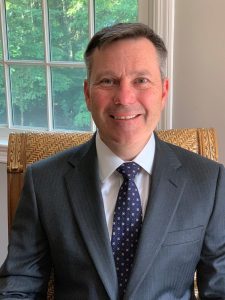 Tim Donahue, chief investment officer of the Columbia Investment Management Company will dodge the cold New York weather this fall when he heads to Hawaii as CIO of the Kamehameha Schools endowment, the organization said in a statement.

Donahue, who’s overseen Columbia University’s $11 billion endowment since 2016, will get tropical on October 21, succeeding Elizabeth Hokada, who will retire after 14 years with the $8.2 billion Kamehameha.

“I can’t think of a CIO job in the country that is more important than this one,” Donohue said. “I look forward to continuing the momentum created by KS’ investment team.”

Kamehameha Schools educates native Hawaiians via three K-12 campuses, 29 preschools, and community education and scholarship programs, according to its website.

Columbia has yet to select Donahue’s successor. He was unable to be reached for comment.