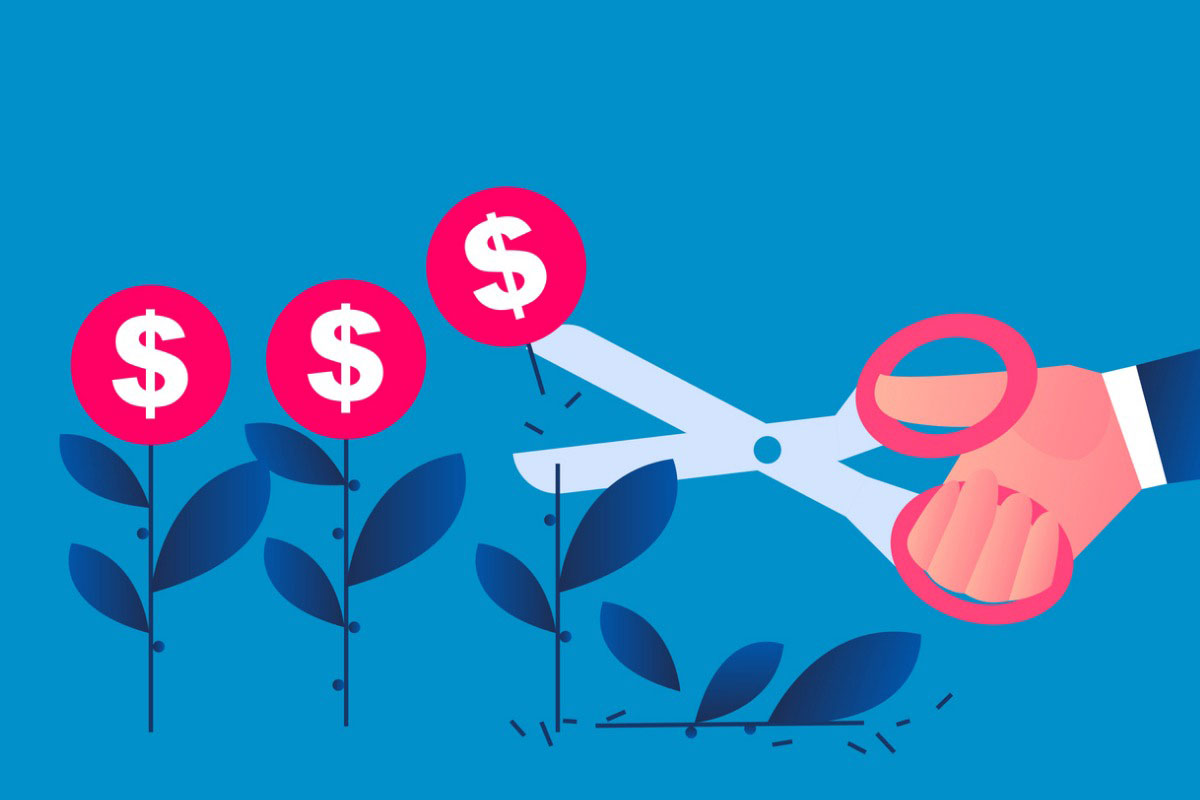 After years of annual cost increases, Connecticut’s public pension costs will be reduced by $290 million by 2026, according to a report from the state General Assembly’s Office of Fiscal Analysis. The expected savings were attributed to a volatility cap that allowed a $1.6 billion payment toward the state retirement systems’ $40.8 billion debt in September.

According to the report, the state’s Budget Reserve Fund—aka Connecticut’s rainy day fund—is currently at the legal maximum level of 15% of appropriations and is expected to “significantly exceed” that cap in 2022 and 2023 by more than $1 billion each year. The excess triggers a state law that uses the extra funds to pay off the unfunded liabilities of Connecticut’s State Employees Retirement System (SERS) and Teachers’ Retirements System (TRS).

The Office of Fiscal Analysis said the total amount available for transfer was more than $1.6 billion. Treasurer Shawn Wooden designated $903.6 million for TRS, which is 5% of the system’s $18.1 billion unfunded liability, and $719.7 million to SERS. The report also said that because the Budget Reserve Fund continues to exceed its statutory cap, a total of $4.07 billion, or 9.7% of the state’s unfunded liability, is projected to be transferred to the pension systems from 2022 to 2025.

“For the second year in a row and only the second time in history, Connecticut has this opportunity to responsibly pay down our long-term unfunded pension liabilities to help put the state on a more sustainable course,” Wooden said in a statement when he transferred the funds in September. “Protecting and growing our Budget Reserve Fund has led to greater liquidity [and] financial strength and put us in a stronger fiscal position throughout the pandemic.”

The Office of Fiscal Analysis said that despite initial concerns about the impact of the pandemic on state finances, fiscal years 2020 and 2021 ended with surpluses of $38.7 million and $480.9 million, respectively. It also said the impact of the pandemic “continues to be muted” as it currently projects surpluses of $915.6 million and $512.4 million in fiscal years 2022 and 2023, respectively.

However, the office warned that “significant uncertainty remains,” adding that “it is uncertain how several revenue and expenditure trends, which contribute to surpluses in the biennium, will continue into the out-years.” It also projected deficits of $931.9 million, $670.3 million, and $326.6 million for fiscal years 2024, 2025, and 2026, respectively. It attributed the deficit forecasts to the expiration of nearly $1.2 billion in fiscal year 2023 revenue replacement funding associated with the American Rescue Plan Act (ARPA).

Despite this, the report pointed out that “an encouraging note in the out-years is that revenue growth outpaces fixed-cost growth, creating a positive structural balance.”

According to think tank Yankee Institute, the growth of Connecticut’s fixed costs, such as debt payments, pension contributions, retiree health care, and Medicaid, outpaced revenue growth by approximately 2.8% per year, “creating a built-in structural deficit for the state.” However, the pension payoff, combined with sharply rising revenue forecasts, reduced that gap by enough that 2026 revenue will outpace fixed costs by an average of 0.4%.