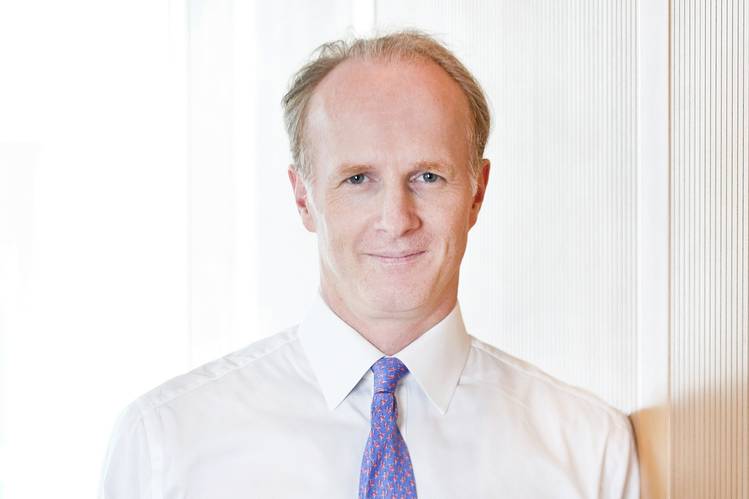 The head the Canada Pension Plan Investment Board (CPPIB) has stepped down in the wake of his journey to the Middle East to receive a vaccination for COVID-19.

CEO Mark Machin, 54, traveled to the United Arab Emirates (UAE) to get the shot earlier this month, as Canada’s rollout of its vaccination program has lagged. Canada’s largest pension fund (US$379 billion) named John Graham, the fund’s head of credit investments, as Machin’s successor.

“After discussions last evening with the board, Mr. Machin tendered his resignation and it has been accepted,” the fund said in a statement. The statement said he had traveled personally to get the vaccine.

The Wall Street Journal, which broke the story, quoted a CPPIB spokesman saying Machin made the trip “for deeply personal reasons” and that he used “zero influence” to obtain the dose. The paper wrote that he is awaiting his second shot, using the vaccine from Pfizer and BioNTech.

The British-born Machin, who had worked as a Goldman Sachs investment banker in Hong Kong for two decades, joined CPPIB as head of its Asia operations in 2012. The fund promoted him to CEO in 2016. As the leader of one of the world’s largest pension programs, he has been listed as one of CIO’s Power 100.

The office of Canadian Finance Minister Chrystia Freeland criticized Machin’s trip as “very troubling,” adding that the government discouraged Canadians from traveling abroad, according to the Globe and Mail.

Canada’s Machin Staying the Course with China Despite Tension

Canadian Pension Board Shakes Up Leadership