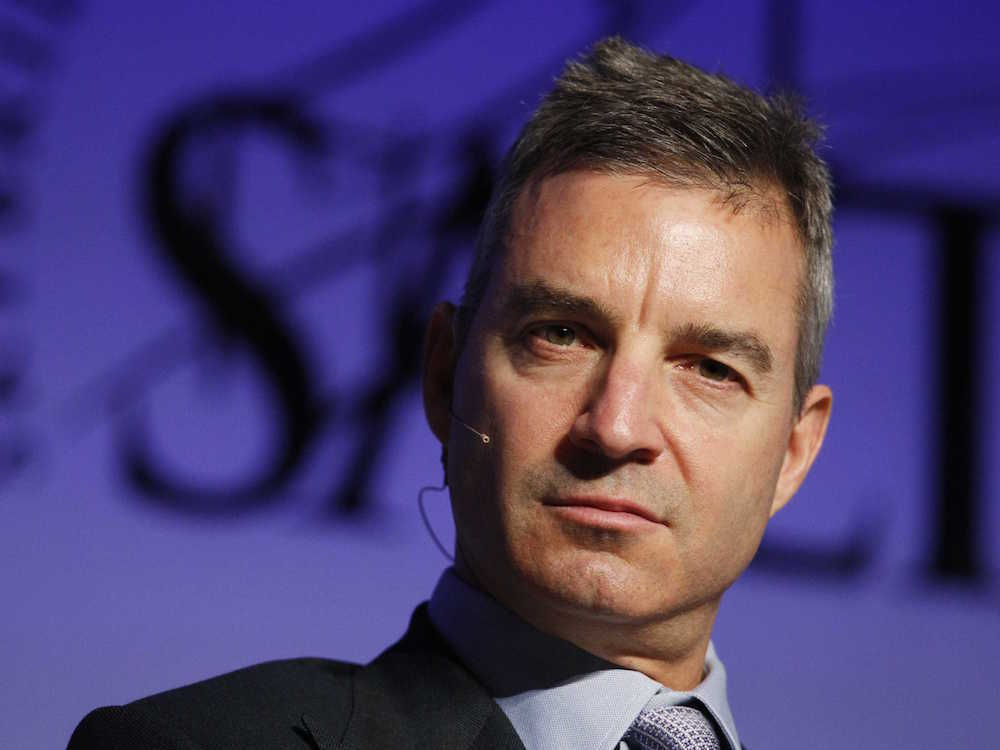 The auction house announced on Thursday that Chairman, President, and CEO William Ruprecht will “step down by mutual agreement with the board.”

His resignation ends a drawn-out proxy battle with Third Point’s Loeb, who is also Sotheby’s largest shareholder. In a harshly worded letter to Ruprecht last year, Loeb said the CEO “[has] not shown the innovation or inspiration the company sorely needs to play offense today.”

“Sotheby’s is like an old master painting in desperate need of restoration,” he wrote, asking for Ruprecht’s resignation.

The company said it has already formed a search committee for a new CEO. It has also retained executive search firm Spencer Stuart to help with the process.

“We are moving with a sense of urgency but we will take the time we need to find the right leader for Sotheby’s at this critical juncture in its continuing evolution,” said Domenico De Sole, the auction house’s lead independent director.

Ruprecht, 58, said he would continue working until a successor is chosen. He had joined the company more than 30 years ago and has led Sotheby’s as CEO since 2000.

“I am comfortable and confident saying Sotheby’s is well positioned for the next chapter of its success, and I will do all I can to contribute to a smooth leadership transition,” he said.

Dow Chemical also announced on Friday it had “arrived at an agreeable path forward” with Third Point and Loeb by adding four new independent directors to its board.

While the chemical giant accepted two of Loeb’s suggestions for new board members—Raymond Milchovich, former CEO of engineering conglomerate Foster Wheeler, and Steve Miller, the chairman of American International Group—it said all directors will work collaboratively.

“In any public company, directors have responsibility for making decisions about the future of the company on the basis of a collective majority, and that is how our board will continue to function going forward,” Dow Chemical said in a statement.

Last week, the activist investor stepped up the pressure on Dow Chemical by launching a website attacking its financial performance and CEO Andrew Liveris. The website has been taken down since the agreement has been made.

Third Point has also agreed to a one-year standstill agreement that prohibits the firm from publically criticizing Dow Chemical.