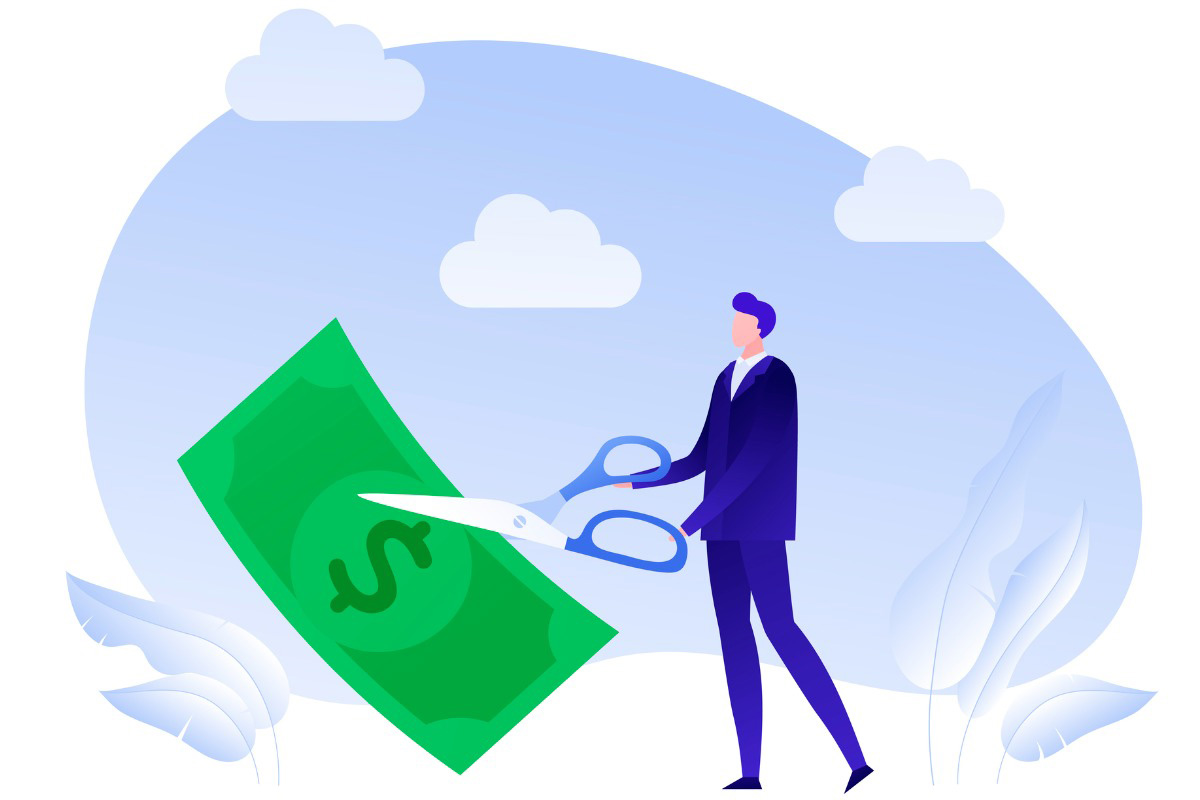 The big movement in corporate defined benefit plans has been de-risking, shifting into bonds from riskier equities. But that has brought an added benefit: Their investment fees have gone down.

Reason: That transition, under the auspices of liability-driven investing, is mainly into passive funds, which of course are cheaper than active stock strategies, according to a report from research firm Investment Metrics. These days, the corporate DB fixed-income portfolios are 55% passive, versus 20% three years ago, the study finds.

And for long-term bonds, which make up the bulk of the plans’ fixed-income holdings, that has led to median fee reductions of .025 percentage point. The spread between highest and lowest fees for the longer paper was 0.28 point. As the study points out, “there is greater passive pressure in this mandate which could contribute to greater fee pressure.”

Reflecting their larger presence in portfolios, the long-term bonds were larger in size, on average $100 million. The intermediate and long bonds also had a bunch of unconstrained funds, mainly those covering multiple sectors.

While a majority (more than 80%) of intermediate and long bonds outpaced their benchmark, they did so by less than one point at the median level. At the same time, over 95% of short-term bonds did better than their benchmark, by a median 1.5 points.

To be sure, pension plans tend to prefer longer-term bonds as they best match up with their obligations to beneficiaries over time. Although bond prices are taking a pasting lately, these investments likely will stick around in the portfolios until they mature.