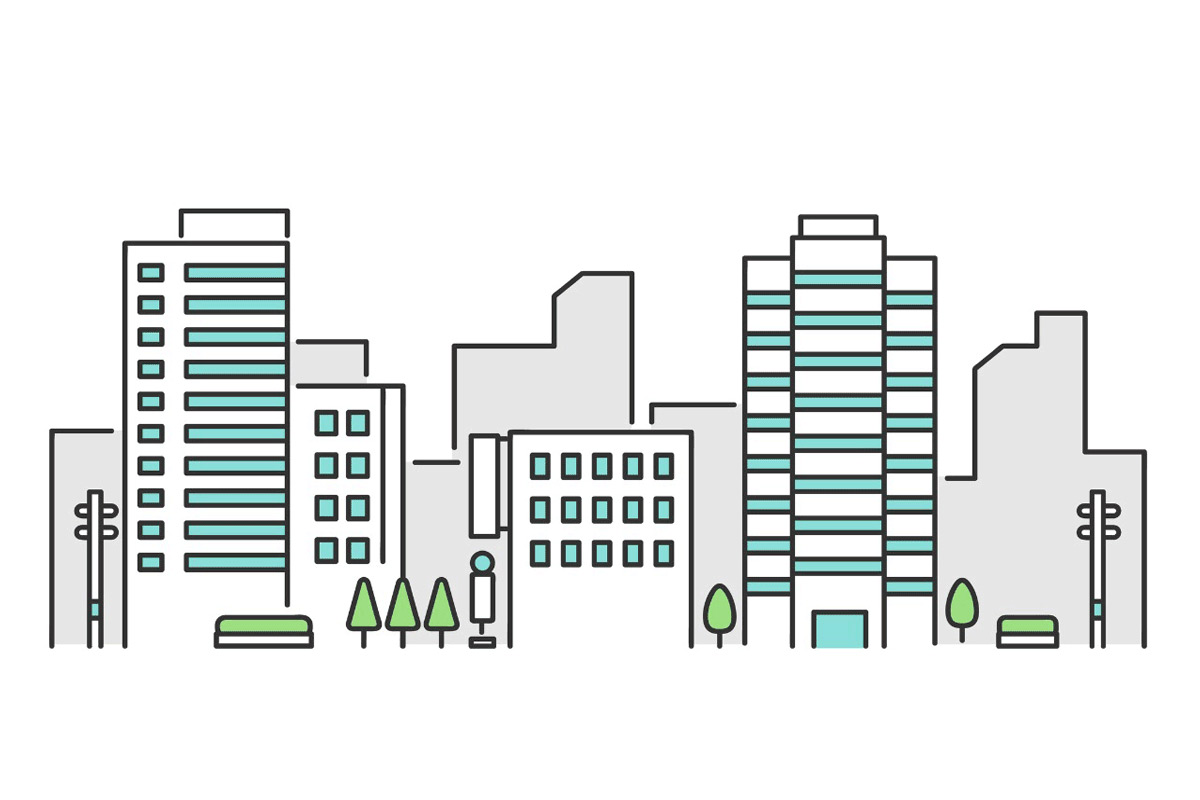 Things may be perking up for the beleaguered office market, as demand for the spaces crawls back toward where it was pre-pandemic, although there is a way to go before it recaptures that lofty perch.

Nationwide, the demand for office space climbed 28% in March from the month before and sits just 9% below that of February 2020, before COVID-19 hit the United States. That’s the word from commercial real estate data group VTS, which monitors office tours by those interested in leasing.

This development suggests that companies that put off searching for space last year are looking now—a yen that landlord desperation may be fueling. After all, this is a time when building owner concessions such as gratis improvements, rent-free months, and lower rental payments are rife. Another wrinkle is that many corporate leases are for 10 years or more, which has touched off a subleasing trend.

For institutional investors, who invest heavily in commercial real estate as part of their push toward alternative investments, the fate of office investing is important. Offices are the largest component of the real estate investing universe.

The data firm touts its method as the best way to gauge office demand. After all, sometimes it takes months before an actual lease is signed, which leads to a delay in getting a read on how much interest exists in taking office space.

Vacancies climbed to 18.2% in 2021’s first quarter, almost double the level in 2019, by the reckoning of real estate services provider JLL. While this study indicated that leasing activity was flat, in terms of actual leases signed, the firm also detected an uptick toward the end of this year’s first quarter.

As investments, offices’ tumble last year is starkly shown in Nareit data, which tracks real estate investment trusts (REITs)—thus, of course, leaving out the subset that isn’t publicly traded. (Many office buildings are not in REIT pools and are owned by individuals or companies.) In 2020, office REITs lost 18.4% in total return, compared with a gain of 31.4% in 2019. The situation was even worse for the first part of last year, when office trusts plummeted 22.6%.

Now, things are better. Washington stimulus and hopes for a vaccine improved office REITs’ performance at the end of 2020, industry analysts say. And this year, through the end of April, the category advanced 12.6%.

Using VTS’s demand lens, offices have regained a decent measure of appeal. In 2021’s initial quarter, demand soared 365% in Seattle, versus 12 months before, along with a 276% increase in San Francisco and 191% jump  in New York.

The big X factor, as many observers have noted, is the degree to which workers return to offices, and whether companies will want to shrink their leasing exposure. Some 26% of office workers in the nation’s 10 largest cities are back in the office, a report from security company Kastle Systems found. Not a lot. Will some employers’ demand for space end up squaring with their employees’ willingness to return?

In some cases, employers are driving an incipient return to the office. What remains to be seen is how readily these edicts will be obeyed and management’s willingness to allow significant work-from-home arrangements to continue.

ExxonMobil has announced that its Houston-area staffers will be back this month. JPMorgan Chase plans to re-open its offices in June. Nevertheless, in New York, JPM’s headquarters, demand for space remains 20% off what it was in February 2020, according to VTS.

Exclusive: Why Sam Zell Is Bullish on Offices—But Won’t Invest in Them Anymore