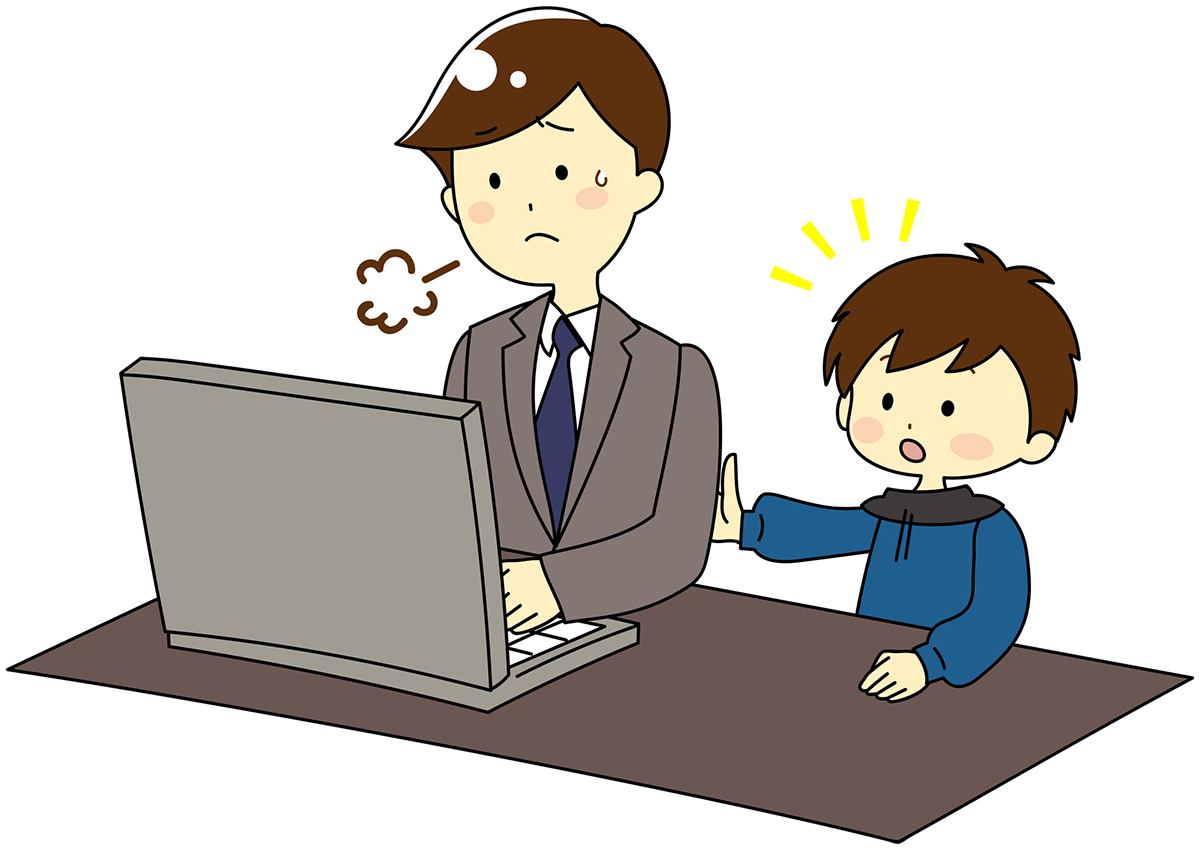 To Jamie Dimon, working from home is a productivity killer, so he wants to get a lot of JPMorgan Chase’s employees back to the office.

The JPM chief executive recently told analysts at Keefe, Bruyette & Wood that productivity suffered on Mondays and Fridays. “The WFH lifestyle seems to have impacted younger employees, and overall productivity and ‘creative combustion’ has taken a hit” at the banking giant, in Dimon’s view, according to a note KBW sent clients.

Productivity had fallen “in general, not just for younger employees,” a company spokesman told Bloomberg News. He argued that younger workers “could be disadvantaged by missed learning opportunities” because they weren’t working in offices.

Dimon’s stance is an important development as white-collar America weighs whether, when, and how much to return to the office. The issue is particularly acute for big cities, like New York, where the absence of workers has hurt urban economies.

One estimate puts New York office space as 10% occupied. JPM has told most senior sales staff and traders that they must return to the office by September 21. The goal is to fill up half of JPM’s New York capacity.

Dimon’s quest suffered a setback—it remains to be seen how large a one—when several traders this week were sent home after testing positive for COVID-19. The bank said it has been “managing individual cases across the firm over the course of the last few months and following appropriate protocols when they occur.”

Corporate chieftains are divided over working remotely. Amazon CEO Jeff Bezos wrote in a note to employees in March, “Much of the essential work we do cannot be done from home.” The online retailer last month bought 900,000 square feet of office space in six US cities.

On the other hand, the head of Google parent Alphabet, Sundar Pichai, said in May that “I felt that, given a lot of our work could be done from home, it made sense for us to contribute to social distancing.”

Whether office workers at JPM or elsewhere want to return is another question. And the answers aren’t clear-cut. A Korn Ferry survey of 1,000 workers in June showed that half looked forward to regaining office camaraderie. Plus, most thought their employer would provide a safe environment for them. At the same time, two-thirds of them believed they are more productive working remotely, despite distractions of family life.

Around a third of the 1,200 US office workers indicated in a June PwC poll they would rather never return to the office. A poll this month of 1,094 employees by Wells Fargo and Gallup found that 42% had a positive view of working at home.

How Asset Allocators Are Planning Life Back in the Office